Of the total aggregated revenue of companies featured on the Forbes 2000 list ($39.8 trillion), APAC-headquartered companies represented 38.2%, totaling $15.2 trillion, according to research by Parth Vala, Company Profiles Analyst at GlobalData. Vala notes that this figure was achieved by 803 enterprises – representing around 40% of those in Forbes’ list. 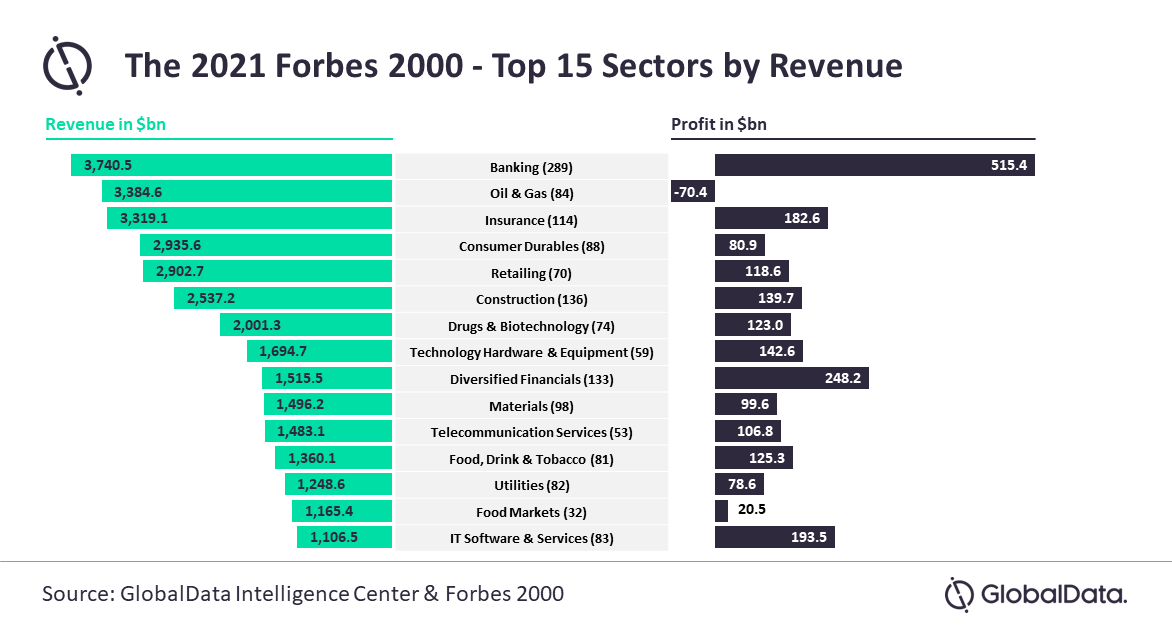 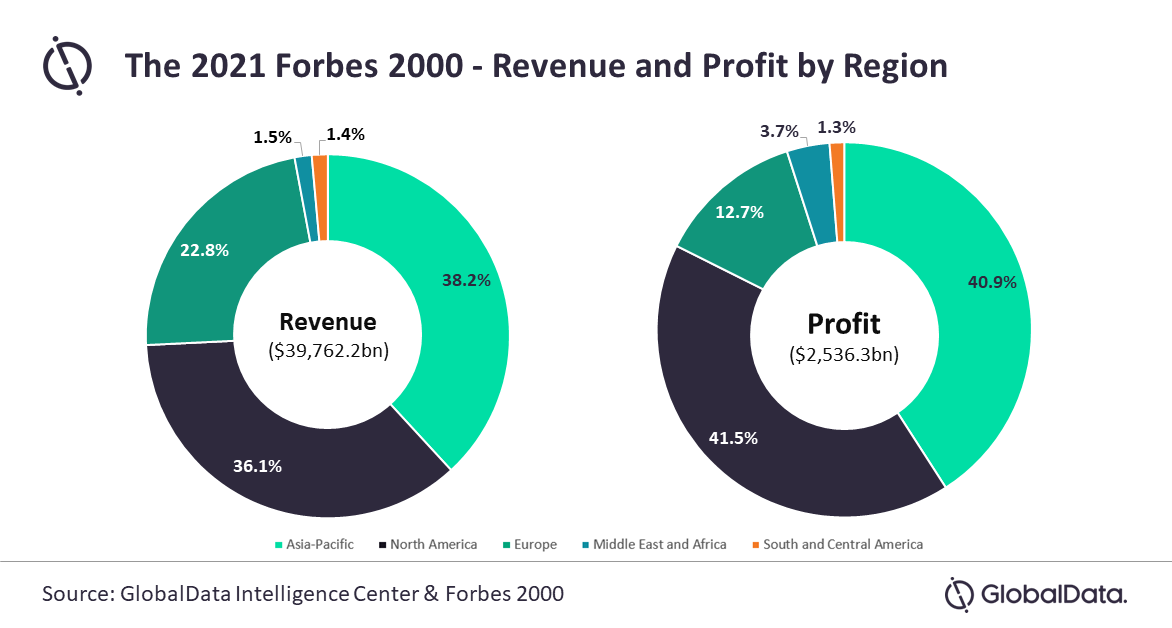 Below, Parth notes some other key findings from his research: