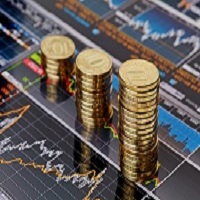 The American investment bank topped the table by value, with $45.2bn across five deals, including the top three deals in the industry.

According to the company, Morgan Stanley and Lazard trailed BofA Merrill Lynch, recording four deals each with a combined value of $32.7bn and $30.9bn, respectively.

The industry’s biggest transaction during Q2 2018 – China Three Gorges’ 76.7% stake acquisition in EDP worth $28bn – helped those companies associated with the deal gain entry into the top six ranking places. 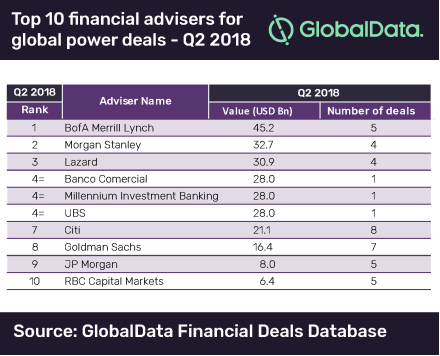 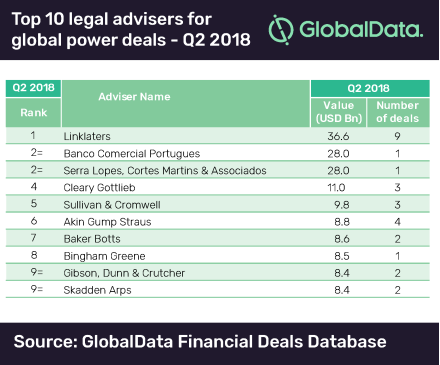