Believe it or not, AI needs people to succeed 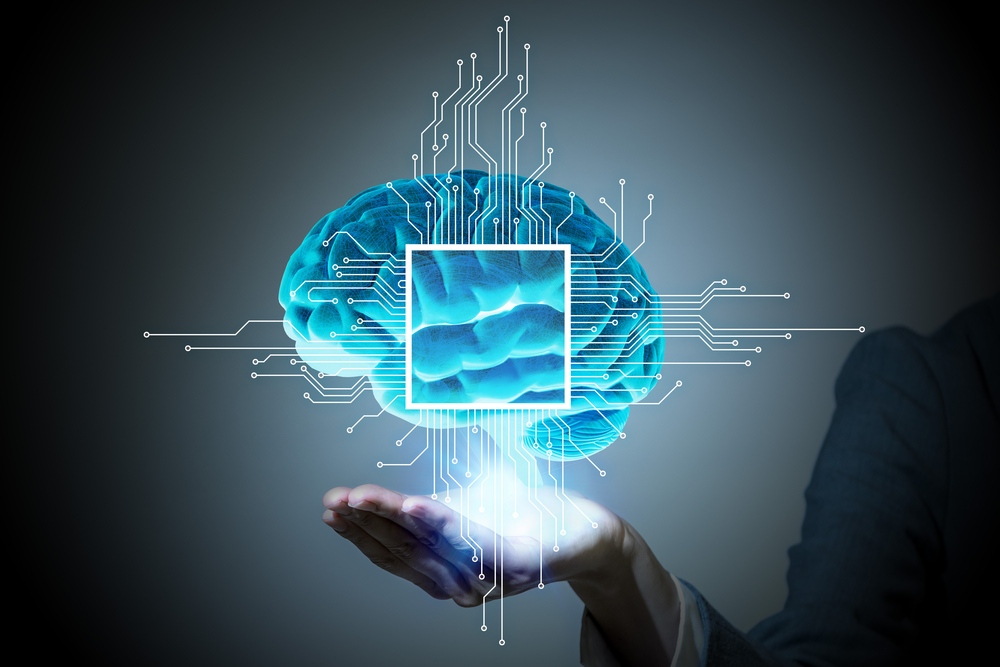 Advancements within the AI field of machine learning allow computers to learn without being explicitly programmed. User friendly tools may put the power of artificial intelligence (AI) into people’s hands, but without the right specialists to light the way there’s no guarantee of success according to GlobalData, a leading data and analytics company.

Recently Google’s AI AlphaGo Zero software proved it didn’t need to watch people actually play the ancient Chinese game of Go in order to learn how to play it.

A spokesperson from the GlobalData Technology Analysts Team commented, ‘‘These algorithms are so pervasive that we take them for granted. They are driven by self-learning simulations that use historic data to predict future outcomes for instance; when your phone shows you the best route to work; when your bank notifies you of a potential fraudulent charge; when your TV recommends that you spend the next ten hours binge watching Game of Thrones.’’

Verdict and parent company GlobalData’s recent survey ‘The State of AI: Artificial Intelligence in Business’ asked business professionals from around the world about t heir thoughts, plans and practices with artificial intelligence. Almost 40 percent of those surveyed confirmed that they have already invested in machine learning technology, beating out mega trends like bots and self-driving cars.

Businesses have built up an alarming familiarity with AI along with an expectation of simplicity as any programmer can create and deploy a working predictive model, simply with a few lines of code. With the likes of Microsoft Internet of Things (IoT) Hub and Azure Machine Learning, a developer can quickly stand up an IoT app that can predict the weather based on collected temperature and humidity data.

Such tools are amazingly accessible, allowing almost all businesses to make use of AI.