Bupa’s growth likely to suffer in short-term due to high exposure to Europe and health insurance market, says GlobalData

04 Sep 2020
Bupa’s growth likely to suffer in short-term due to high exposure to Europe and health insurance market, says GlobalData

Bupa’s high business concentration in Europe and the health insurance market makes it vulnerable to a spike in its claims business, says GlobalData, a leading data and analytics company.

According to GlobalData’s report ‘Coronavirus (COVID-19) Company Impact: Bupa’, 56.2% of its premiums in 2018 were in Europe. The UK and Spain are two key markets for the insurer, and these countries have been hit particularly hard by COVID-19. 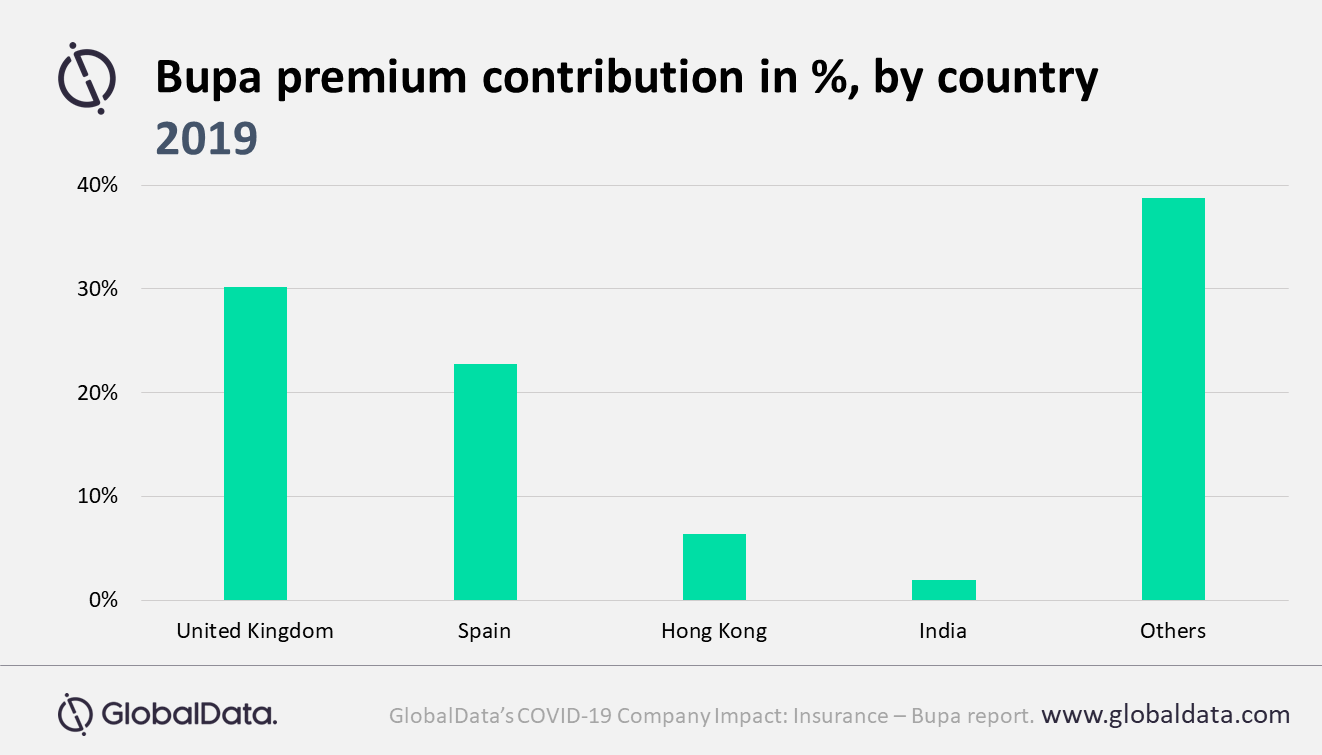 Deblina Mitra, Insurance Analyst at GlobalData, says: “The low concentration in the life segment reduces the insurer’s risk exposure to macroeconomic and financial volatilities, as well as rising morbidity claims. The business concentration in general insurance makes the insurer vulnerable to supply shocks faced by new industries, a decline in consumer demand and rising claims associated with a sustained increase in the number of conformed cases. This might impact renewals, new business growth and profitability.

Sustainability, prevention of cyber-attacks and connecting with generation hashtag the key insurance trends for 2020, says GlobalData