“The formation of a national pipeline company is another step to provide stimulus to the country’s slowing economy. The new pipeline company, which has been planned since 2014, will drive investments to the oil and gas pipelines sector by providing fair access to infrastructure for all companies.

“The new company effectively brings all pipelines of China National Petroleum Corporation (CNPC), China Petrochemical Corporation (Sinopec Group) and China National Offshore Oil Corporation (CNOOC) under one umbrella. The new entity will also control some underground gas storage sites and a few regasification terminals as well. As a result, it will become one of the major oil and gas companies in China, and ensures adequate supply of oil and gas with improved efficiency. 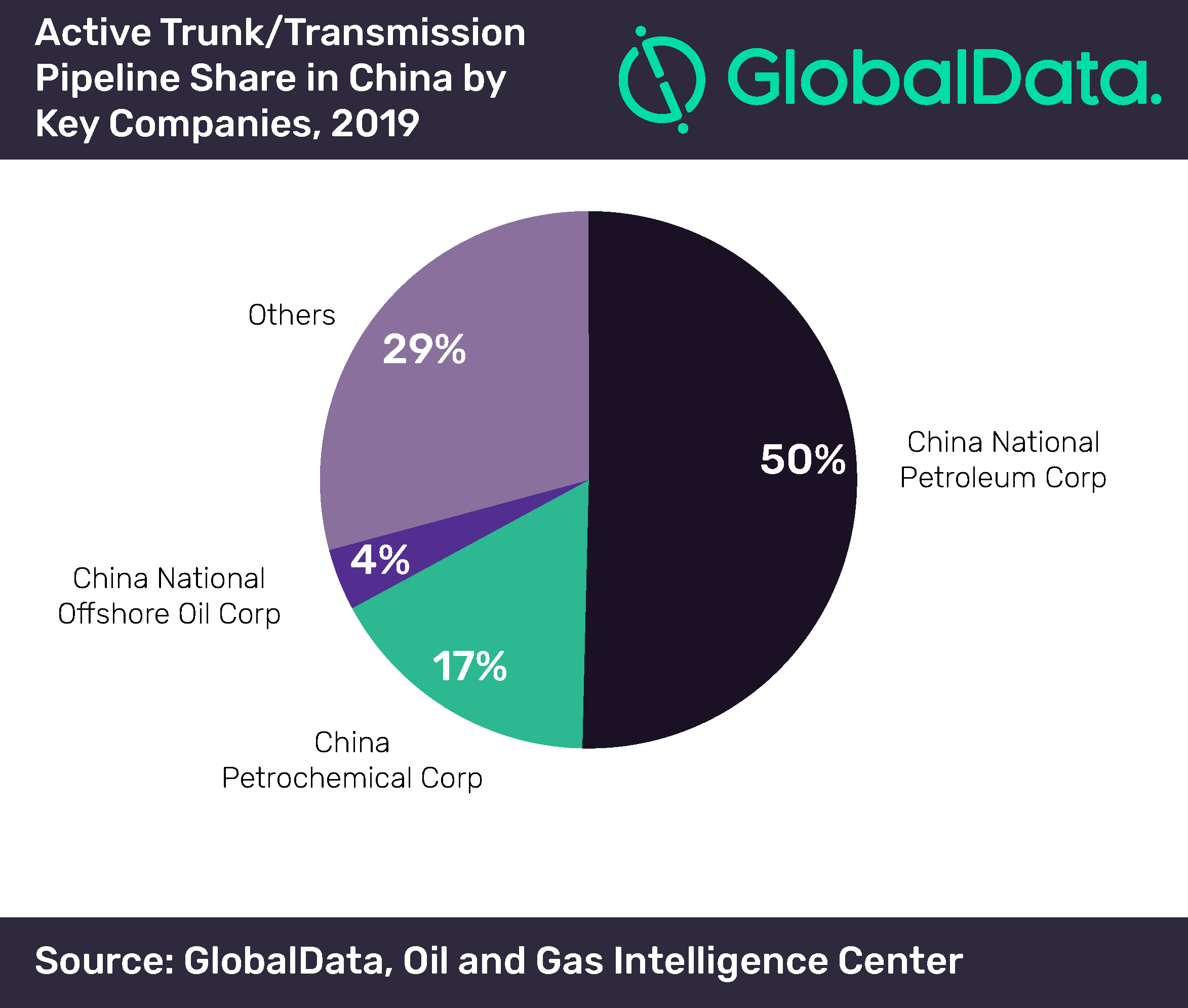 “The new company will also provide further momentum to China’s coal-to-gas policy by catering to the growing natural gas demand through new gas pipeline infrastructure. Also exploration and production of natural gas will receive further fillip as more companies will have equitable and fair access to transportation pipelines.”