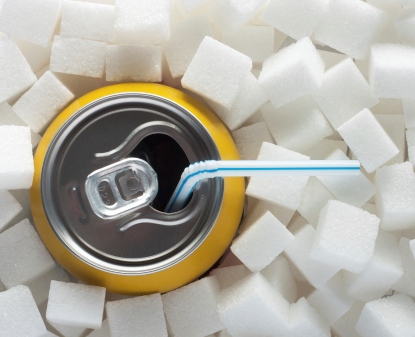 Following Tuesday’s (21 August 2018) launch by Coca-Cola of a £5m campaign to promote a new unified packaging redesign for its original and Zero Sugar variants,

Jonathan Davison, Beverage Analyst at GlobalData, a leading data and analytics company, offers his view on this latest development:

“Coca-Cola’s Zero Sugar variant has achieved substantial gains across the UK in recent years, most notably a 29% increase in 2017, so this move to unify its packaging design with the main brand will only strengthen the brand’s sales still further.

“A core brand packaging revamp like this will have been long in the planning, but the timing of Coca-Cola’s announcement provides the most compelling evidence yet that it is keeping a close watch on the progress of closest challenger PepsiCo.

“The unveiling of the new-look designs could well have been brought forward to counter the news of PepsiCo’s SodaStream acquisition, barely 24 hours after the latter featured heavily in mainstream global media. This, in turn, came days after Coca-Cola revealed plans to invest in sports drinks brand BodyArmor.

‘‘With virtually each passing day this decades-old rivalry between the two beverage giants intensifies further, and it is showing no signs of letting up any time soon.’’