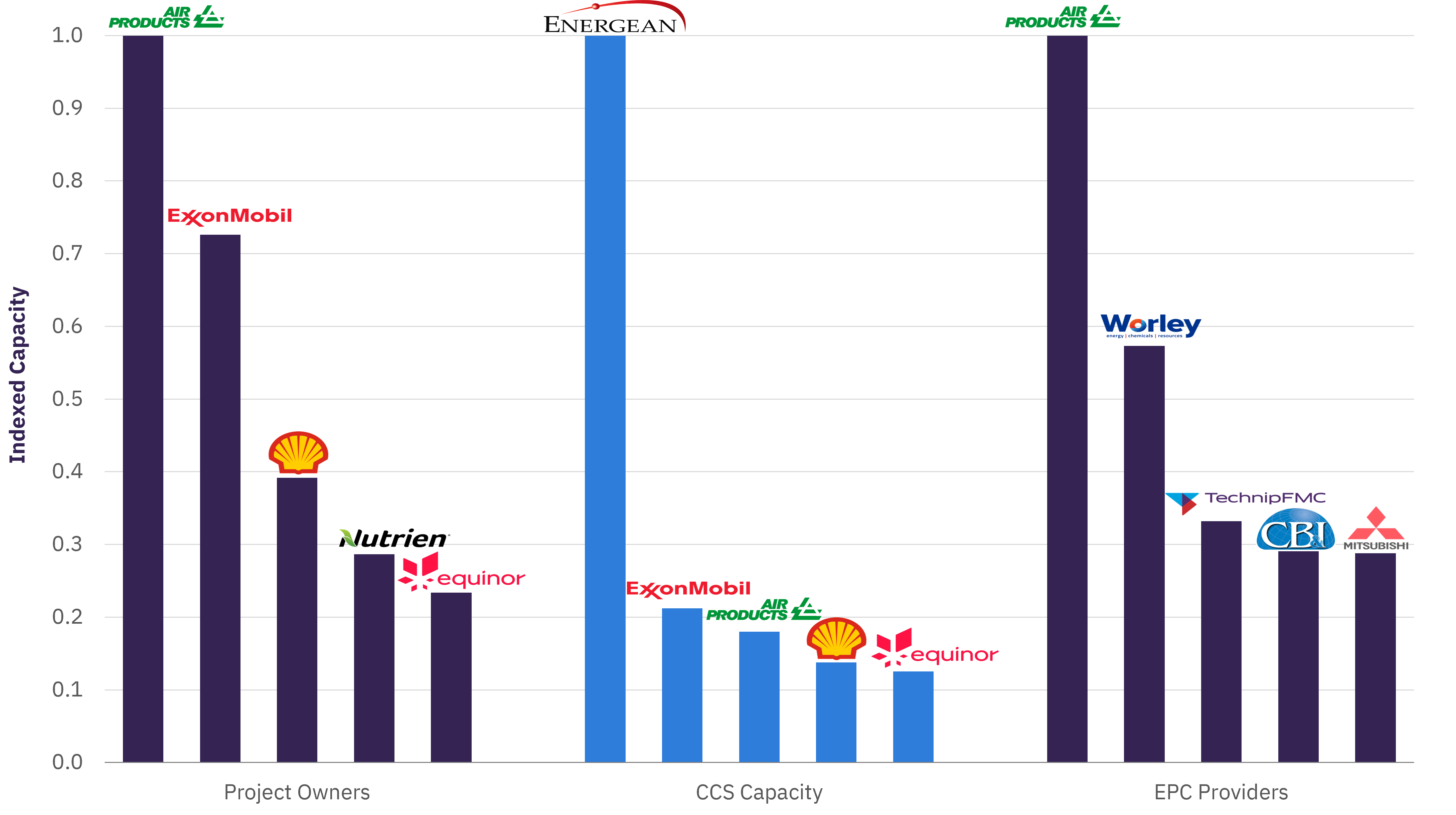 The hydrogen economy is a key growth area, and many companies are joining in to capitalize on this future vision and become market leaders throughout the whole hydrogen value chain. The adoption of blue hydrogen, wherein carbon is captured, can help oil and gas downstream companies to reduce their carbon footprint.

Thanks to high investments from companies to develop shift to blue hydrogen projects, the momentum that has been built along the entire value chain is accelerating the cost reduction in hydrogen production, transmission, distribution, retail, and end-applications.

Many prominent O&G companies have opted for investing in the prospective blue hydrogen projects and other aspects of the hydrogen economy, as fuel cells and refueling stations, to decarbonize their business portfolios. Last year partnerships and deals between companies across different sectors almost three-fold compared to 2020 levels, enabling companies to participate in multiple projects, going from pilot to large scale projects.

Currently blue hydrogen projects accounts for over 130 million tons of CCS capacity, led by North America and Africa regions due to the low cost of natural gas and having oil refining, chemicals, industry, and transportations as main demand sectors .