Following the news that Denmark has voted to end new oil and gas exploration in the Danish North Sea;

Daniel Rogers, Oil and Gas Analyst at GlobalData, a leading data and analytics company, offers his view on the situation.

“The news follows in the footsteps of other decarbonising countries that have or plan to implement bans on domestic petroleum exploration such as Ireland, Italy, and New Zealand. With the energy transition gathering pace in some regions, it is also highly likely that others will follow.

“This is the final blow for Danish hydrocarbon exploration which was in need of revival. The last hydrocarbon discovery in Denmark was made over five years ago and since then, little success has been met by the limited drilling activity in the country. The Jill-1 well drilled last year by Hess, in the Danish offshore, followed a five-year exploration drilling hiatus, but failed to find commercial hydrocarbons.

“There is still upside in existing Danish oil and gas fields, as TOTAL and partners (Danish Underground Consortium) continue to invest in the Tyra and Halfdan areas. However, COVID-19 related delays to the restart of the Tyra oil and gas facilities deal a further blow to Danish hydrocarbon production in the near term. As domestic gas production declines and the Tyra hub remains offline, imported gas volumes to Denmark have accelerated and 2020 has seen a rise in imported gas so far. After many years of being a net exporter, Denmark has recently become a net importer of oil and gas. 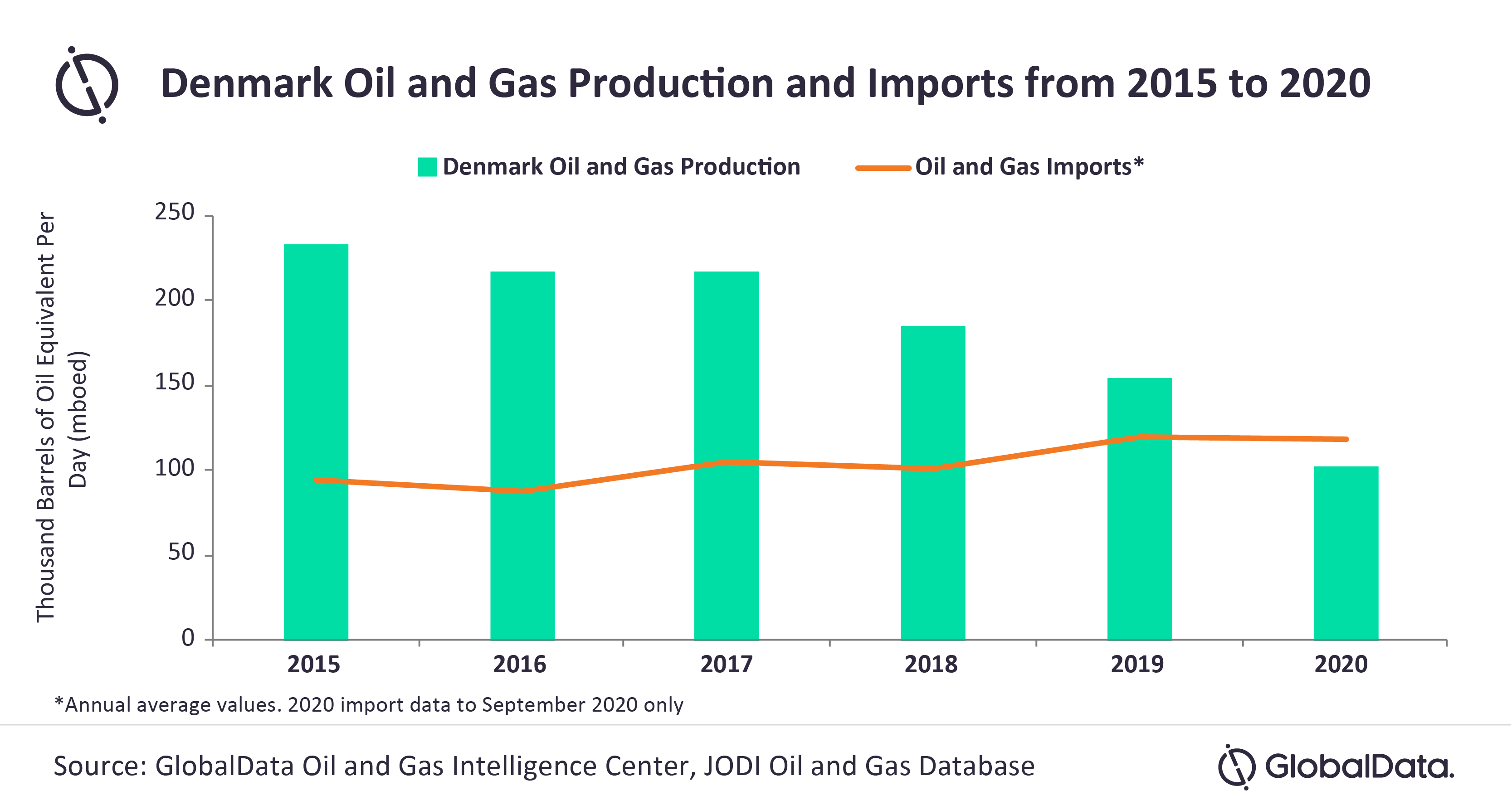 “These plans build on a more regional movement towards lower carbon energy that has been growing across Europe. It will be interesting to see if this decision, as well as others made or under review by surrounding countries, will also have an impact on the neighbouring UK, which recently announced that it was planning to review its oil and gas licensing round process in the context of achieving net-zero emissions by 2050.”