‘Eat Out to Help Out’ marred by confusion and lack of consideration for lower-income consumers, says GlobalData

22 Aug 2020
‘Eat Out to Help Out’ marred by confusion and lack of consideration for lower-income consumers, says GlobalData

In a survey by GlobalData, 55% of workers whose financial situation has been affected by COVID-19 said they would need to cut back on the amount they eat out at restaurants*. These consumers may have been enticed by the ‘Eat Out to Help Out’ scheme but instead were treated to confusion and disappointment due to a lack of clarity around the arrangement, says GlobalData, a leading data and analytics company.

Yamina Tsalamlal, Consumer Analyst at GlobalData says: “The policy was meant to help the UK’s struggling food service industry. Over a third of UK consumers stated they will eat out less for lunch and dinner post COVID-19*, which would be yet another kick to struggling restaurants. It was also designed to help low-wage earners, including the 81%* of UK respondents that said they are concerned about their financial situation after they now earn a lower income due to the impacts of the virus.

“In reality, while the scheme meant well, it lacked flexibility and did not consider obstacles many consumer groups face.  Some flaws included inconsistency among food service operators and that it did not take into account how to best serve some of the hardest-hit consumers. The initiative may only be scheduled to run throughout August, but foodservice outlets will need to consider extending these promotions to the long-term, count takeaways and alcohol among the offers, and explore days that fit better with the low-income worker’s schedule in order to support both the struggling industry and the struggling family.” 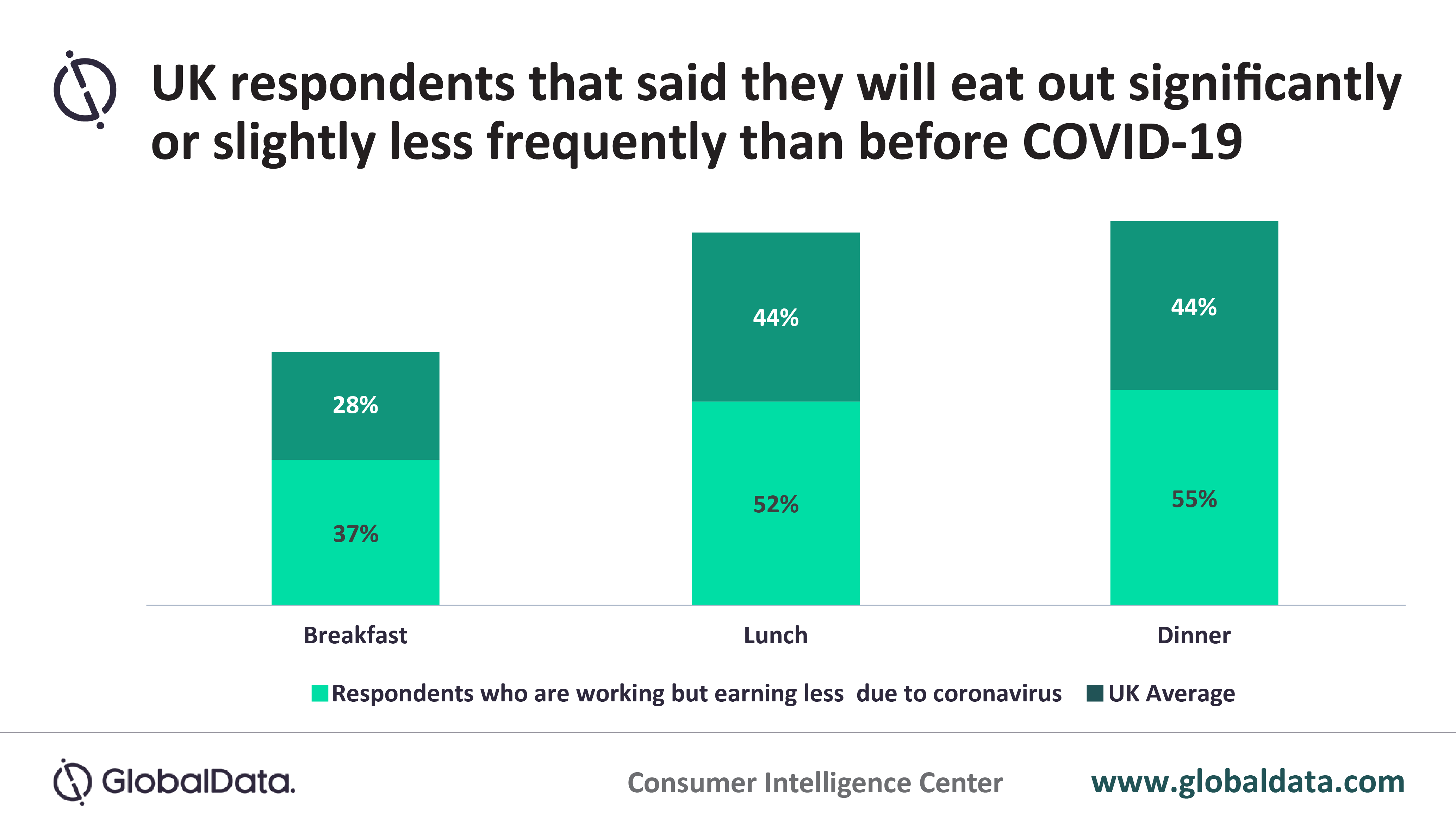 The plan was to incentivize eating out, but instead it led to confusion on how to use the scheme. For example, some consumers claimed they did not know the scheme did not include takeaways, alcohol, or service charges. Many also said they experienced miscommunication and misinformation from food service staff, who hadn’t been trained properly.

Tsalamlal continues: “The scheme appears to be more about saving food service, rather than the strapped consumer. It didn’t doesn’t seem to have considered how to fully appeal to the low-income consumer in particular. There are many limits to the scheme including that it is only available on certain days and for dine-in only, and for many it has become inconvenient and unappealing.

“If you’re a single parent with children, a takeaway might be a better option, but the scheme does not apply here. If you want to go out and eat on the weekend because you work during the week, you don’t benefit from the scheme either.”

“Brands that supported the NHS and offered free food and coffee to essential workers earned goodwill and support. Brands can continue these promotions long term as the effects on low-income consumers in particular are still unknown. Promotions for parents seeking affordable dine-in and take-away options on the weekend could prove popular. Exploring days that better fit within their schedules will convince them to come out. Put the consumer—particularly those who are the most affected by the pandemic—first, and they will repay you with their business.”