The uptake of renewable energy generation has risked the existing transmission system originally built for coal-powered generation in Australia. With the kind of growth expected in the wind and solar PV sectors, the current transmission infrastructure is bound to be overburdened and therefore, should be revamped to check the issue of intermittency linked with renewable electricity generation. Connection caps based on renewable energy zones can be introduced to help orderly addition of renewable power plants to the transmission lines, says GlobalData, a leading data and analytics company.

The Australian transmission networks are divided into National Electricity Market (NEM), Western Australia and the Northern Territory. NEM is the largest operator and two-thirds of its coal-fired capacity is expected to be closed by 2040, which might result in grid-imbalance.

Mohit Prasad, Project Manager at GlobalData, comments: “The country has not expanded its transmission lines infrastructure much. Hence, the existing lines should be revamped to support the spurt in renewable energy generation.”

With several federal and state level incentives to promote renewable energy, Australia has witnessed massive surge in solar PV and wind power installations. As per GlobalData, on back of renewable energy target scheme and other government aided incentives, the country is expected to witness a contribution of around 29% for solar PV and wind together at the end of 2020. 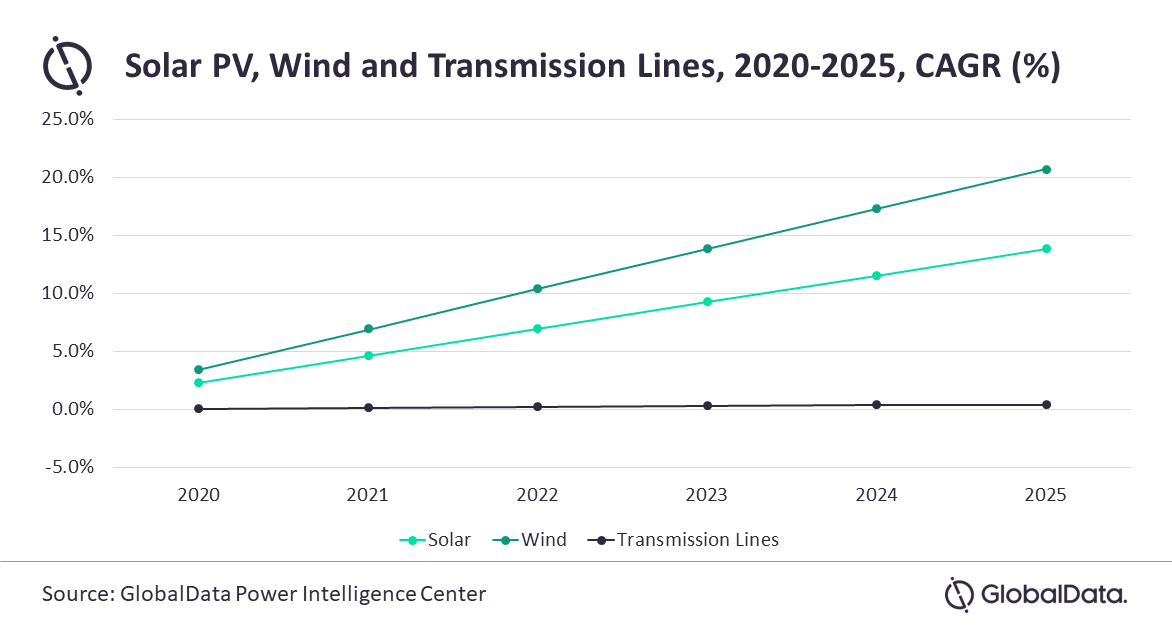 Prasad concludes: “With several Australian states committing to the addition of renewable energy installations, which are associated with intermittent supply, the country has to relook and try to refurbish its existing transmission lines to address the network congestion amid the rapid growth of weather-dependent renewable power.”