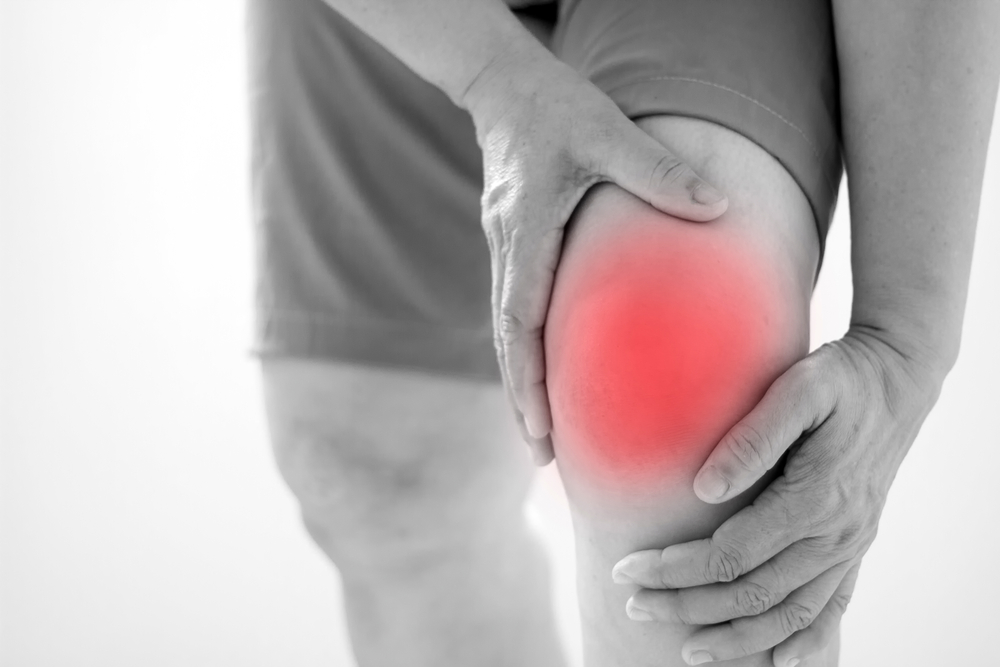 Flexion Therapeutics recently announced the FDA approval of Zilretta, (triamcinolone acetonide [TA] extended-release injectable suspension) for the treatment of pain associated with moderate-to-severe knee osteoarthritis (OA). This is a segment of the patient population that GlobalData, a leading data and analytics company, expects to significantly drive the value of the market over the next 10 years.

The company anticipates a steady stream of novel therapies to enter the OA marketplace over the next 10 years including anti-nerve growth factor (anti-NGFs) antibodies such as Pfizer’s tanezumab and Regeneron’s fasinumab, as well as DMOADs such as Samumed’s SM04690 and TissueGene’s Invossa. Zilretta will face competition upon launch of these therapies; however, its significantly lower cost is likely to position the therapy earlier in the treatment algorithm, ensuring a large patient share and peak sales of over $345m by 2026.

Maria Sudul, Healthcare Analyst at Globaldata commented, ‘‘The OA space is largely genericized, so the entry of Zilretta at a hypothetical cost of $500 per injection is likely to shift the treatment algorithm, with Flexion’s extended-release injection replacing the conventional intraarticular (IA) TA injection as the preferred treatment option in the US.’‘

Zilretta is a sustained-release IA injection of TA delivered in a poly lactic-co-glycolic acid matrix (PLGA), which releases the drug’s active ingredient in the joint and is subsequently metabolized into carbon dioxide and water. The significance of Flexion’s proprietary microsphere technology is two-fold. Localized and sustained release of Zilretta in the joint space offers pain relief for over 12 weeks, which is up to four times longer than conventional TA IA injections.

The OA space has been stagnant for several decades, largely due to the elusive nature of OA pathophysiology and consequent lack of suitable therapy targets. Recent advancements in OA biomarker research have led to the identification of potential targets, which is reflected in the current OA pipeline. The FDA approval of Zilretta offers an important alternative therapy option to OA patients and marks an important milestone for the OA space.

Sudhul added, ‘‘Even with the entry of Zilretta to the market, the unmet need for improved therapies remains largely unfulfilled, with an abundance of opportunities existing for the development of novel analgesics and disease-modifying OA drugs (DMOADs) with improved modes of action.’