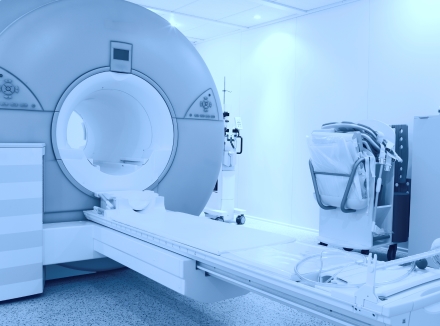 The market for computed tomography (CT) systems, which are used to generate detailed images of structures inside the body, is set to rise from just under $3.6 billion in 2016 to around $12.1 billion by 2023, representing a compound annual growth rate of 18.2%, according to GlobalData, a recognized leader in providing business information and analytics.

The company’s latest report states that this rapid growth, which will occur across 39 major markets, will primarily be driven by an increased interest in high-slice CT systems due to wider applications and improved patient throughput, heightened usage of CT, particularly in countries with emerging economies, and strong anticipated growth in the number of annual CT scans due to increasing disease burdens and aging populations.

“Although in the past researchers have warned of the over-utilization of CT due to radiation concerns, the number of CT examinations has remained steadily high in recent years. New technology offers ever-improving capabilities such as lowered radiation dose, high resolution images and spectral imaging.”

In the coming years, companies will need to offer product portfolios that meet these demands. Indeed, providing systems with a wide range of imaging applications and economical prices will be vital for key players in the global CT systems market.

In terms of the competitive landscape, the CT systems market has remained relatively stable recently. Siemens Healthineer currently holds the largest share with almost a third of the market, while GE Healthcare has just under a quarter and Philips Healthcare over a fifth of the present CT space.

“GlobalData expects this could also allow the company to engage in new modes of innovation. Toshiba Medical ranks consistently close behind the top three companies, and after their recent acquirement by Canon, it is likely their market share will remain stable throughout the forecast period.”