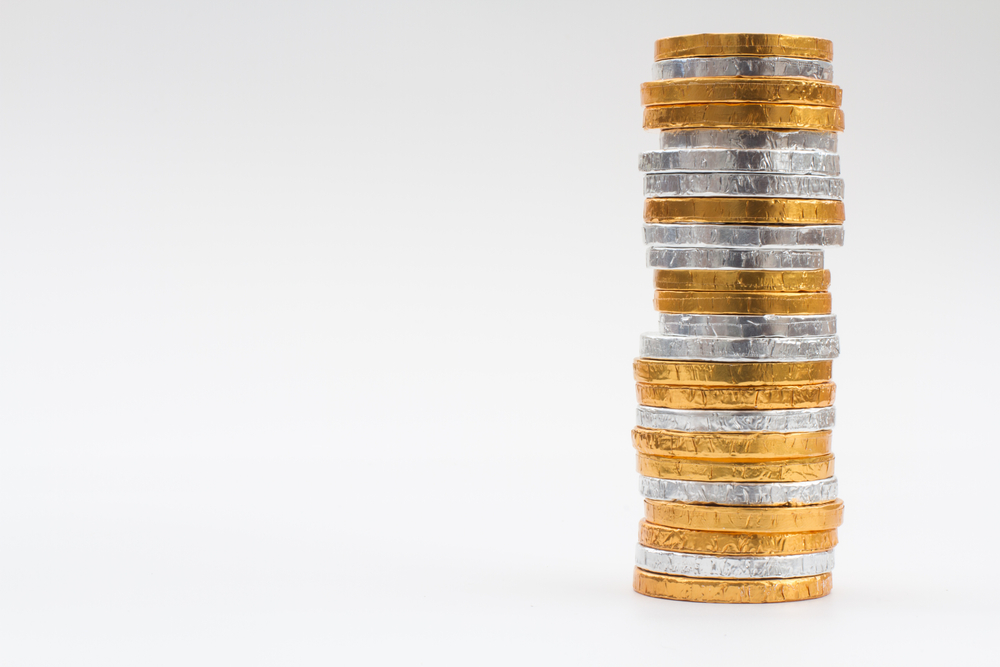 Global venture capital investments have continued to pour into higher value bands, marking a second straight quarterly rise for the segment in Q1 2018, according to GlobalData, a leading data and analytics company. 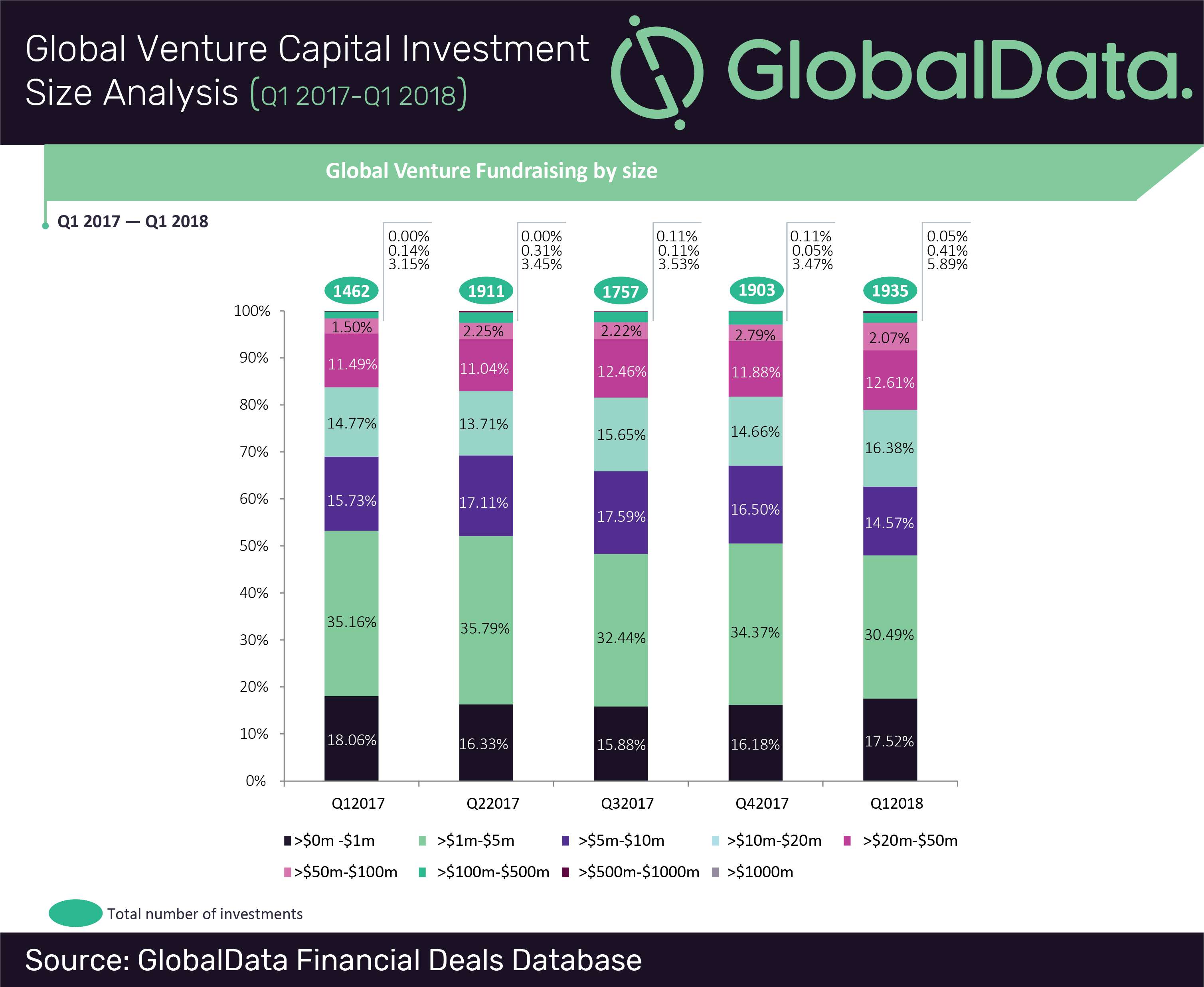 The number of investments in bands above $10m have accounted for 37.5% in Q1 2018, up from an average of 32.2% over the previous four quarters, reflecting continued investor confidence in large investments.

Interestingly, the activity in early stage investments (>$0m -$1m band) has increased by 16.6% in Q1 2018 with a significant 339 investments over the last four quarters average of 291. This growth in seed funding indicates the increasing interest and confidence of investors in new ideas globally.

Naveen Kalluri, Financial Deals Analyst at GlobalData commented, “The overall numbers indicate a healthy trend in global venture capital investments with activity increasing at both ends of the investment bands.”