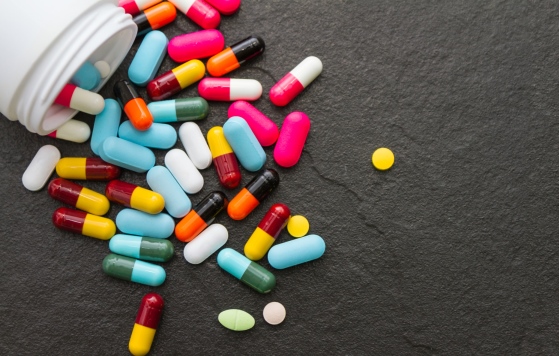 The global growth hormone deficiency (GHD) space, which covers the seven major markets of the US, France, Germany, Italy, Spain, the UK, and Japan, is set to rise from around $1.42 billion in 2016 to $2.08 billion by 2026, representing a steady compound annual growth rate (CAGR) of 3.9%, according to GlobalData, a recognized leader in providing business information and analytics.

The company’s latest report states that major drivers of this growth include the launch of long-acting growth hormones, improved adherence to and compliance with the use of these growth hormones, and increased awareness of the disease within the medical profession.

Edit Kovalcsik, Ph.D., Healthcare Analyst for GlobalData, explains: “Patient compliance with daily growth hormone drugs has been a long-standing issue in the GHD treatment landscape, and remains the greatest unmet need in the market. This unmet need has given a major thrust to innovation in the treatment space, with pharmaceutical companies focusing heavily on developing easier delivery options for patients.

“Currently, a dominant trend in the GHD market is the development of long-acting growth hormone drugs that can be administered weekly or biweekly in comparison to currently marketed daily growth hormones. In fact, all four of the late-stage pipeline drugs and two out of three drugs in early-stage development for GHD are long-acting.”

Kovalcsik continues: “Following the launch of new long-acting therapies, the level of need for new drugs will be low in the GHD market. Indeed, environmental unmet needs, such as earlier diagnosis, disease awareness, and physician education, are of greater priority in the GHD field than designing a new drug.

“The efficacy of the growth hormones is often reduced by non-compliance or non-adherence to the daily injection regimen. In this way, developers should continue focusing on improving delivery options and frequency of administration of growth hormones.”