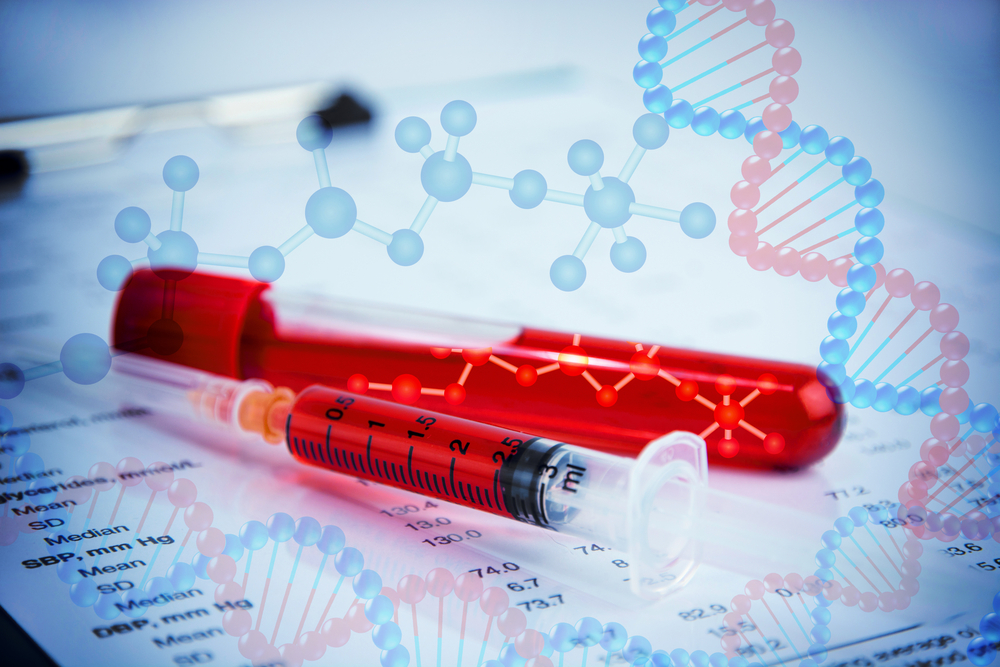 The hemophilia A and B market, which is set to approach $8 billion by 2026, will see a substantial number of newcomers capture market share from established companies, according to GlobalData, a recognized leader in providing business information and analytics.

The company’s latest report states that the hemophilia market has historically been characterized by a high level of brand loyalty. Companies employ huge sales forces and invest large sums in initiatives such as college scholarships, patient communities and co-pay assistance programs with the aim of creating and maintaining a life-long relationship with patients and their families.

Chiara Marchetti, Ph.D., Healthcare Analyst for GlobalData, explains: “Before the approval of long-acting factor concentrates, the movement of patients from established treatment options to new short-acting recombinant factors had been minimal due to the lack of any clinical incentive.

“However, GlobalData expects that the improvements in convenience offered by long-acting factors and alternative coagulation promoters will help new entrants, such as Bioverativ and Roche, to establish themselves as key players in the hemophilia market. This process had already begun for hemophilia B, where the improved prophylactic dosing schedule of long-acting clotting factor IX has undermined Pfizer’s position in the US.”

Baxalta was the dominant player in the recombinant hemophilia market with its recombinant clotting factor VIII products Recombinante and Advate, but was acquired by Shire in 2016. Sales of Shire’s products in 2016 dwarfed those of its competitors in the hemophilia market, including Novo Nordisk, Pfizer, Bioverativ/Sobi and Bayer. Generally speaking, competitive pressures are set to intensify across the forecast period due to the launch of several new products from players and newcomers.

Marchetti concludes: “GlobalData forecasts that Roche will overtake Shire and become the hemophilia market leader in 2026, with global sales of around $2.5 billion, followed by a recent entrant, Bioverativ, which will have global sales of $1.4 billion in 2025. Overall, it is expected that the ability of companies to endure competition from emicizumab will be linked to their dependence on short-acting clotting factor VIII in their portfolios.”

– Information based on GlobalData’s report: PharmaPoint: Hemophilia A and B – Global Drug Forecast and Market Analysis to 2026.