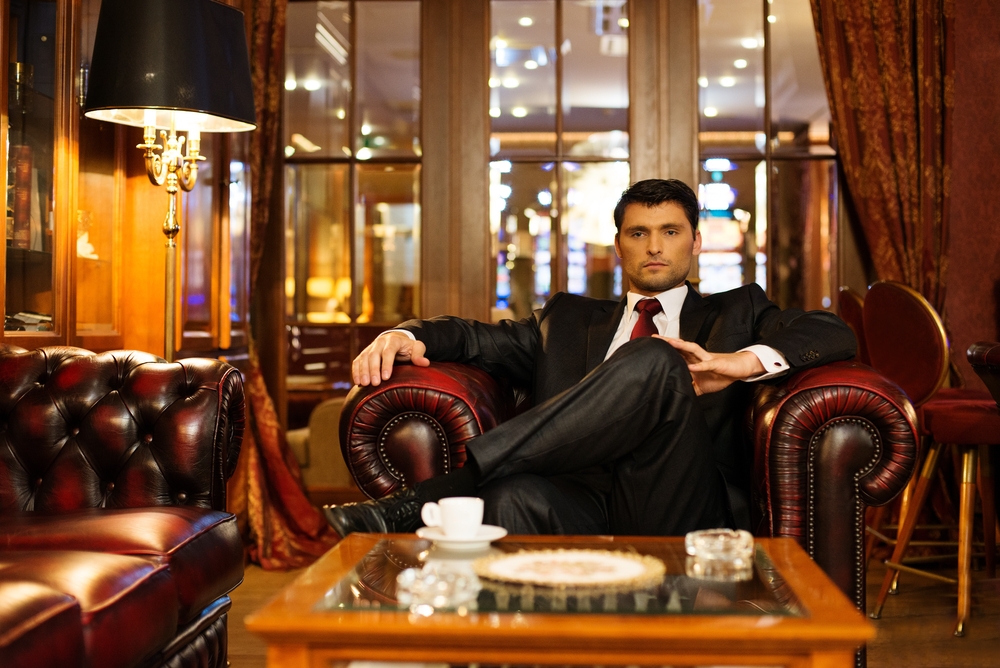 There were fears that after the Federal Government closed Canada’s Immigrant Investor Program in 2014 – leaving Quebec with the only dedicated investor visa – the number of HNW investors hailing from abroad would collapse. However GlobalData, a recognized leader in providing business information and analytics, latest report confirms that this has not happened with an above-average share of expats among the current Canadian HNW population.

Andrew Haslip, GlobalData’s Head of Financial Content for Asia-Pacific, comments: ‘’Despite the lack of a dedicated visa pathway for HNW investors at the federal level, with the option of pursuing entrepreneur and business visas still available large numbers of affluent foreigners continue to flow into the country. No major wealth manager in Canada’s largest cities can afford to do without a proper expat proposition to target this sizable opportunity.”

Canada retains an allure for HNW investors due to its stability, good quality of life, proximity to the US and, since commodity prices stabilized, a rebounding economy. Chinese expats still constitute the largest segment overall despite their numbers falling as a proportion of Canada’s HNW expat community.

According to Yelo Consulting, Canadian immigration consultants, the much smaller Quebec visa program continues to attract almost 1,700 applicants a year (1,677 in fiscal 2015–16), highlighting enduring demand from the world’s investors, particularly in Asia Pacific (almost 80% of the total).

Haslip, continued: ‘’Expat numbers in Canada will remain strong, and should the Government re-introduce a dedicated immigrant investor visa, even one that is quite restrictive, it is likely see strong uptake from Asia Pacific HNW investors.’’