Insurability scores set to be a key trend in 2018 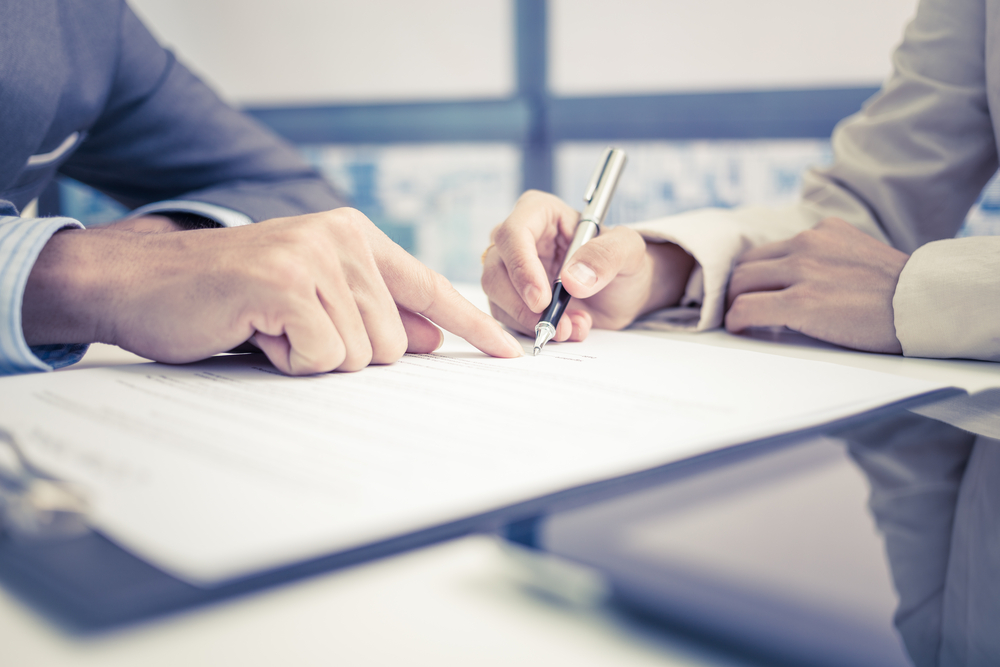 A trend that is on the verge of taking off in the insurance industry is the introduction of an ‘insurability score’, which is effectively a credit score for insurance customers, according to GlobalData, a leading data and analytics company.

The company’s research reveals that it helps customers understand what they can change to make themselves more insurable by giving them a score between 400 and 950 – the higher the score, the more insurable they are. It considers driving, insurance, and credit history as well as other factors, but doesn’t include vehicle type or address, as the score is about the person, not the specific policy.

US-based start-up Zebra announced the release of its ‘insurability score’ in October 2017. The start-up from Austin, Texas, raised $63m, with $40m coming from a series B funding round, in January 2017, so has the backing to become a major player and establish the ‘insurability score.’

A spokesperson from the GlobalData Financial Analyst team, commented: “There is a great deal of uncertainty among consumers around insurance pricing, aside from obvious factors such as vehicle type, so consumers are likely to welcome the extra insight – especially if it can help improve their scores.”

While Zebra’s ‘insurability score’ is currently only available to US customers, Wrisk is a UK-based start-up looking to offer a similar service. It is due to launch in 2018 and will offer a ‘Wrisk Score’ on its app. The score will be out of 1,000 and, like Zebra, the higher the score, the more insurable the customer.

The score is devised by actuaries and data scientists, and the factors it takes into consideration appear similar to those used by Zebra. Wrist has also received relatively substantial funding, with £3m raised in its first round, and as of October 2017 it is also closing in on its £500,000 GoFundMe target.