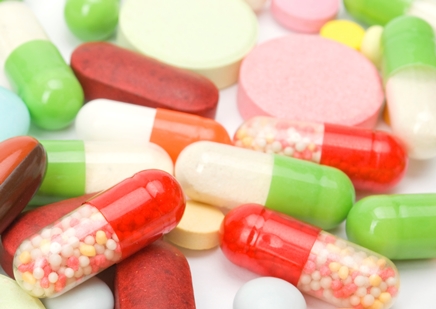 Following the news (Tuesday 17th July) that J&J’s HIV therapeutic, Symtuza, has been granted marketing approval by the FDA,

“This news puts J&J’s Symtuza on track to launch in the US later this year, where it is predicted to be received well by physicians. Market forecasts predict a rapid uptake of Symtuza, allowing it to reach peak global sales of $860M in 2024.”

GlobalData’s report, ‘PharmaPoint: Human Immunodeficiency Virus (HIV)’ predicts that over 90% of these sales are expected to come from the US market, demonstrating the importance of this recent FDA approval for J&J’s Symtuza franchise. 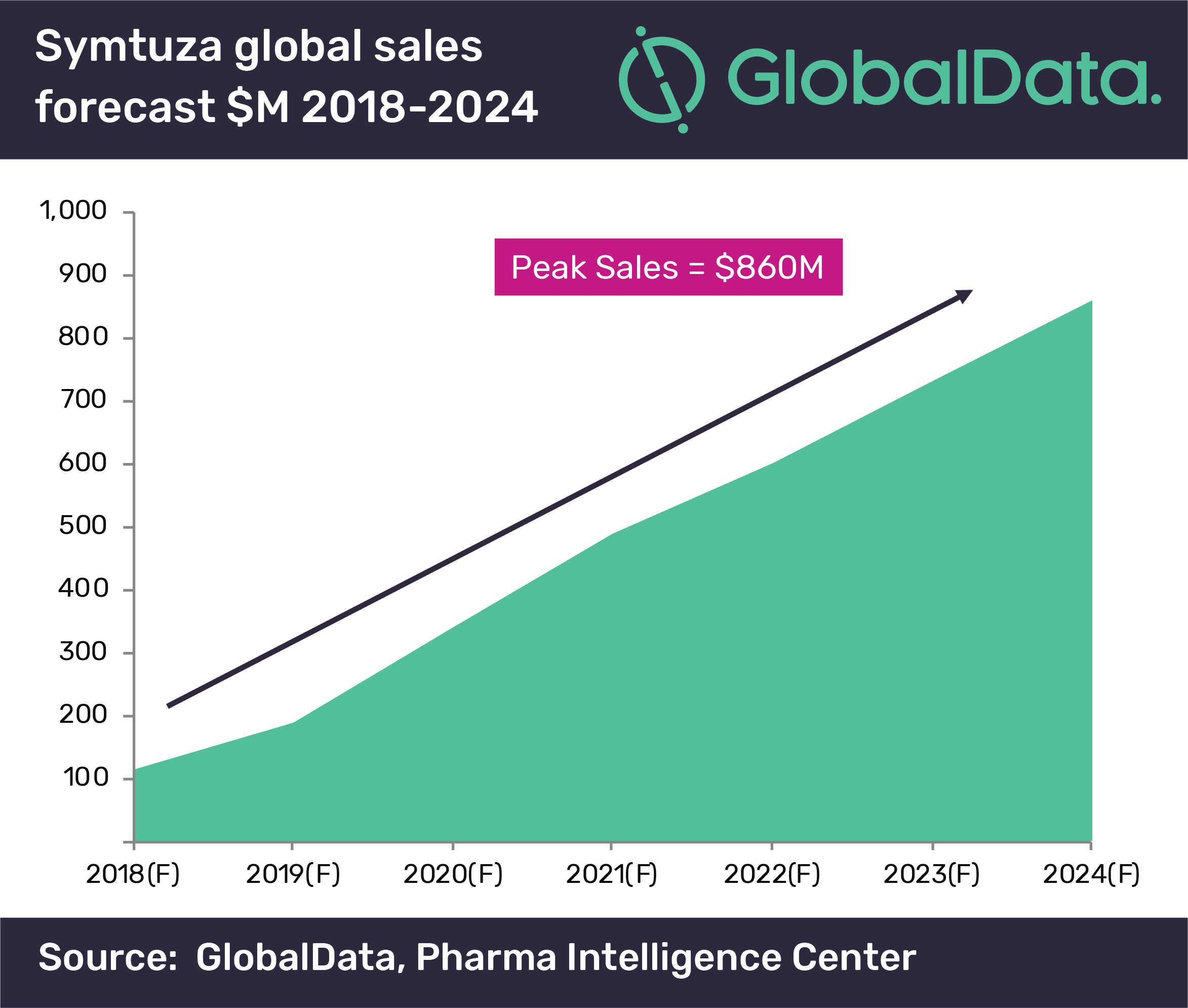 “Symtuza is the only protease inhibitor-based single-tablet regimen (STR) containing J&J’s HIV monotherapy, Prezista. STR’s are associated with improved patient compliance compared with multi-tablet regimens, making Symtuza well positioned to seize some of the market share currently taken by multiple-pill combinations which include Prezista. This is expected to be the key driving factor for the uptake of this product across the global HIV market.

Diagnosed prevalent cases of HIV to reach 2.1 million by 2029 in the 7MM
Increased allocation to healthcare welcome move, but India has still long way to go, says GlobalData
HIV testing to reach peak market value in 2021 after declining in 2020 due to COVID-19 in South Korea, says GlobalData
Focus on healthcare, infrastructure and defense to widen India’s budget deficit to 5.6% of GDP in FY21, says GlobalData
Medical industry should continue shift towards data protection and security amid rising cybersecurity threats during COVID-19 pandemic