The casinos in Macau have been contributing significantly to the sales of non-alcoholic beverages categories such as carbonated drinks, energy drinks and even ready-to-drink (RTD) tea although they are primarily into alcoholic beverages across the world, says GlobalData, a leading data and analytics company.

Priyanshu Rana, Consumer Analyst at GlobalData says: “Macau, which is popular as the gambling capital of Asia, attracts a number of tourists every year and makes casinos a key channel of sales for non-alcoholic beverages. Carbonated drinks and energy drinks are used pre-dominantly as mixed drinks in casinos, but significant consumption of RTD Tea is the preferred beverage by those who do not consume alcohol.” 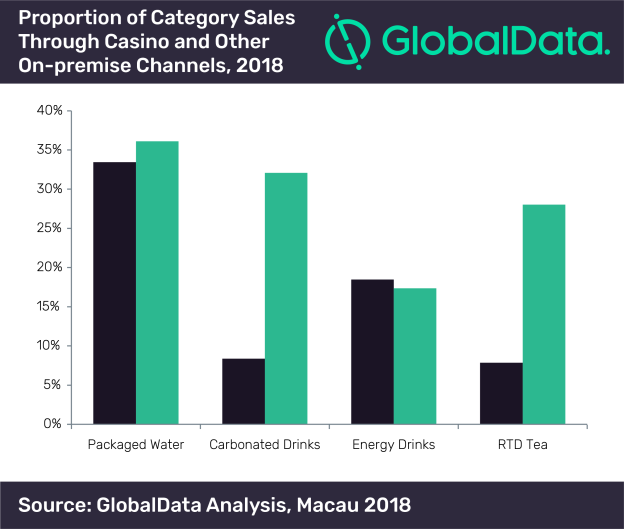 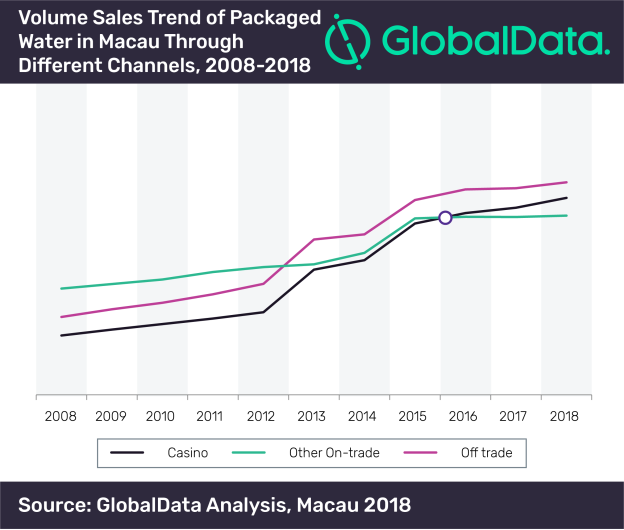 Rana concludes: “The prominence of casinos and increasing number of tourists to Macau opens a window of opportunity for a range of non-alcoholic beverages to increase its presence beyond regular channels.”