Melanoma to significantly increase in the US adult population 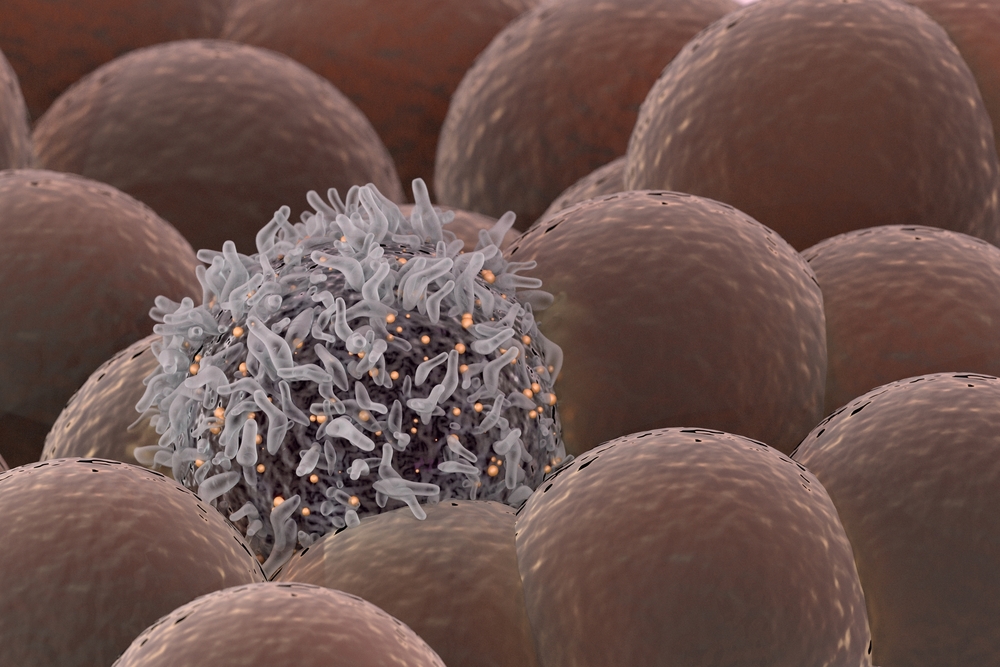 All markets in this forecast are expected to see an increase in the number of incident melanoma cases, although the US and Australia are anticipated to have significantly higher growth than the **5EU markets. 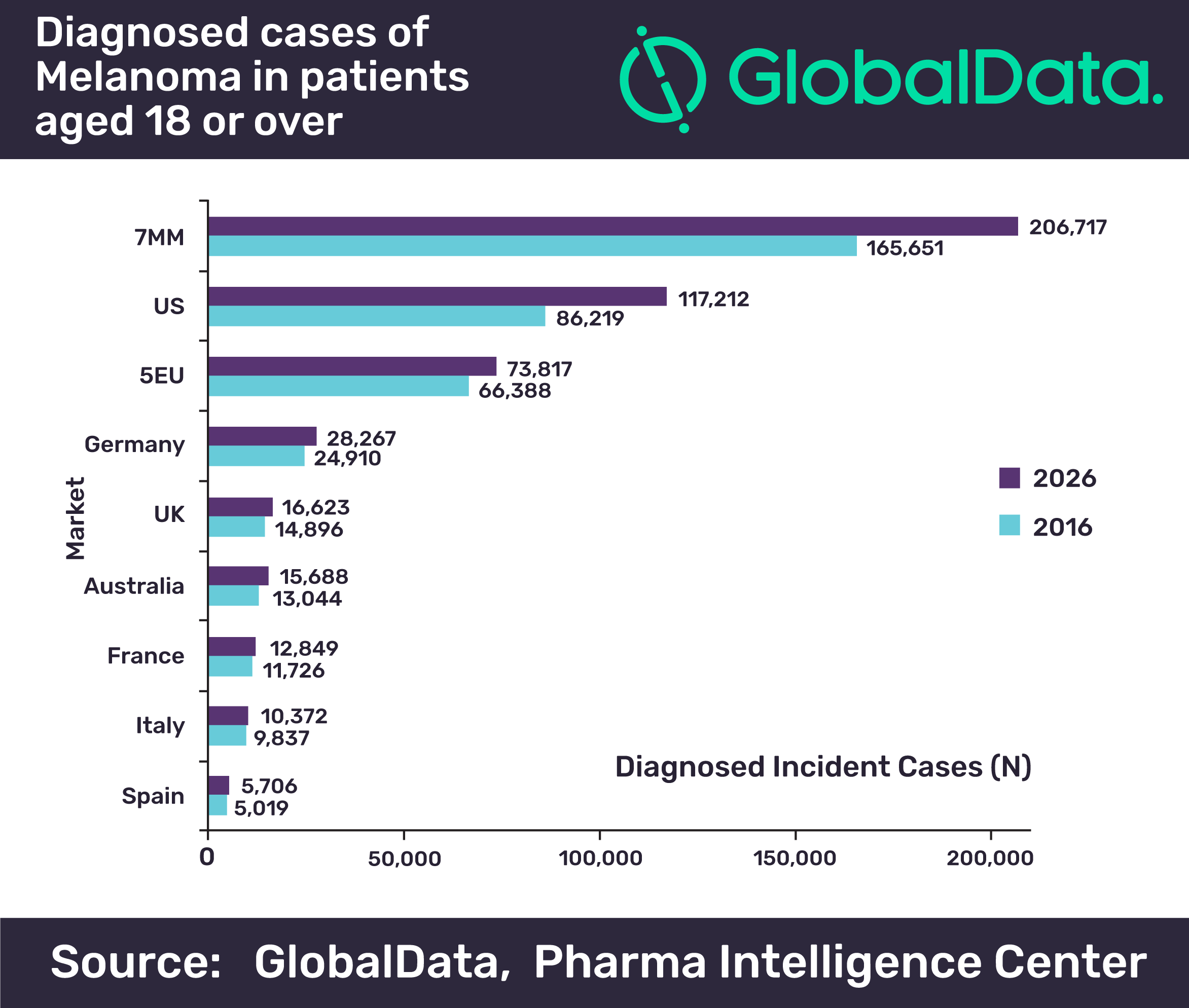 A spokesperson from the GlobalData Healthcare Analyst team confirmed, “The US is expected to have an AGR of 3.59% followed by Australia having the second highest AGR at 2.03%. The 5EU markets combined have an AGR of 1.12% from 2016-2026.”

Melanoma of the skin is the deadliest form of skin cancer, a global disease affecting all populations around the world but if caught early it can be treated very successfully. The risk of developing melanoma increases significantly in areas of high ultraviolet (UV) exposure and where fair complexions are more common.