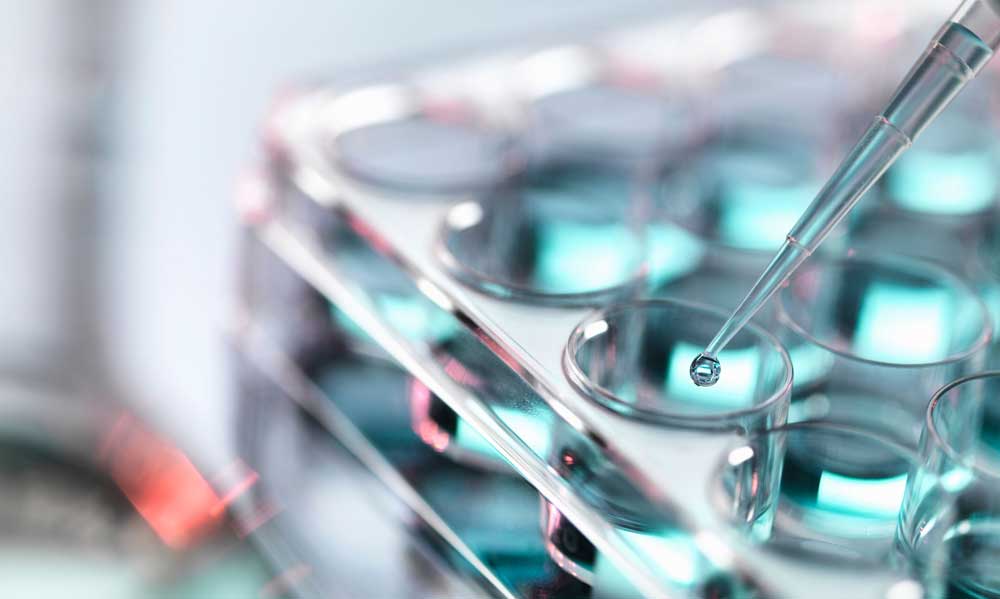 Following the news on 20 December 2018 that Merck and AstraZeneca’s Lynparza has been approved by the FDA for first-line maintenance therapy of BRCA-mutated ovarian cancer, Paul Jeng, Pharma Analyst at GlobalData, a leading data and analytics company, offers his view on the PARP inhibitor competitive landscape:

“Lynparza is now the first PARP inhibitor to be approved as maintenance therapy for ovarian cancer in the first-line setting and will most likely continue to dominate the PARP inhibitor landscape. Results from the Phase III SOLO-1 trial published in October 2018 showed that 60% of patients who received Lynparza following platinum-based chemotherapy remained progression-free at three years. Considering that nearly 70% of women with advanced ovarian cancer relapse within three years of their initial treatment, Lynparza is positioned to fill a major unmet need for newly-diagnosed patients.

“According to GlobalData’s report: ‘PARP Inhibitors in Oncology‘ the total diagnosed incident cases of ovarian cancer with associated germline BRCA1/2 mutations are expected to increase over the next 10 years in the eight major markets (8MM*), reaching 11,267 by 2027.

“GlobalData’s primary and secondary research indicates that most clinicians view the clinical efficacy profiles of currently marketed PARP inhibitors as roughly equivalent. Merck and AstraZeneca have successfully capitalized on Lynparza’s first-to-market status to build its class leading position through label and geographic expansion, winning the first approvals for a PARP inhibitor in China and Japan for treatment of platinum-sensitive recurrent ovarian cancer.

“On 20 December Merck and AstraZeneca also announced positive results from the Phase III SOLO-3 trial of Lynparza in patients with BRCA-mutated, relapsed ovarian cancer after two or more lines of chemotherapy. There remains opportunity for the partners to continue label expansions for Lynparza in ovarian cancer, both as maintenance and treatment monotherapy as well as combination therapy.

“Although Tesaro’s Zejula and Clovis Oncology’s Rubraca also have approvals in ovarian cancer, it is unlikely that either drug will challenge Lynparza’s position in this indication. Zejula is currently under investigation in the Phase III PRIMA trial for first-line monotherapy treatment of ovarian cancer regardless of BRCA-mutation status, with results expected in late 2019.”