During 2021, emissions trading schemes (ETS) around the world saw record-high carbon prices, with the highest seen in the EU and UK. However, GlobalData notes that prices worldwide are still inadequate to reduce emissions in line with the Paris Agreement. The leading data and analytics company highlights that only 22% of greenhouse gases are explicitly priced and less than 4% are priced at $40/ton — the minimum price considered necessary to meet Paris Agreement targets.

Miles Weinstein, Energy Transition Analyst at GlobalData, comments: “Increasing carbon costs is a key strategy towards eliminating coal-fired power production. In the UK, for example, carbon pricing helped the country drastically reduce reliance on coal within ten years. While prices have been rising steadily in the EU since 2019, Europe and New Zealand remain the only regions with a price over the $40/ton bare minimum. Canada, California and South Korea are approaching that price.”

In 2021, a number of factors came together to drive a steeper increase in carbon prices.

Weinstein explains: “The price of natural gas increased in 2021 driven by a natural gas shortage. This caused a number of power producers to switch to coal, meaning they emitted more CO2 and thus drove demand for emission allowances. Further, the increased ambition of decarbonization policies played a key role, with the EU proposing stricter ETS measures in July 2021, and market speculation in the EU ETS also increased the price.”

Weinstein continues: “Not only would this be the first tax on greenhouse gas emissions anywhere in the US, and the first ‘carbon’ price at a national level, but the final price is within the range needed to meet Paris Agreement targets.” 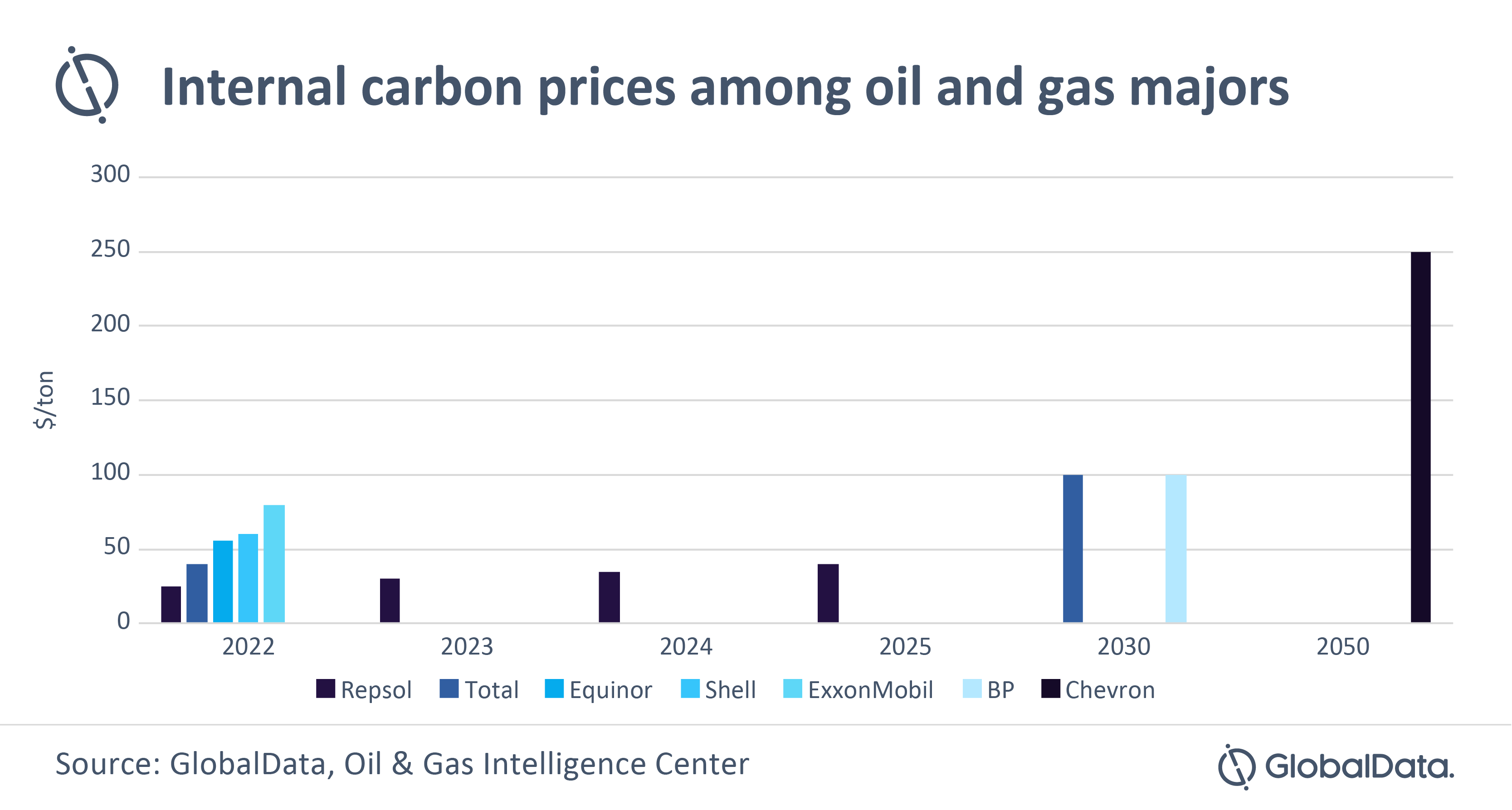