25 May 2017
No unified mobile payments landscape in sight 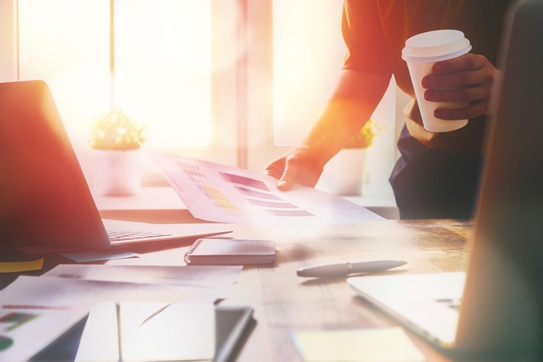 The gap in mobile payments technology between developing and developed markets means that mobile wallets cannot replace payment cards as international payment tools, according to GlobalData, a recognized leader in providing business information and analytics.

According to the company’s latest research, smartphones are becoming increasingly popular in developing markets, with 41% market penetration in China in 2015, for example. Other developing markets, such as India, have much lower access to these devices (12% penetration in 2015), although this is expected to change significantly over the short term; India’s smartphone penetration is expected to record a compound annual growth rate of 20.1% from 2015 to 2020. These developing markets also have the highest potential for mobile wallet adoption globally, with over 50% of internet-using consumers in both markets ready to adopt any form of mobile payments product as soon as it becomes available, according to GlobalData’s Mobile Proximity Payments Early Adopter Model.

Samuel Murrant, Senior Analyst at GlobalData, explains: “Near-field communication (NFC) is now generally considered to have become the standard communication technology for mobile payments in developed markets following the launch of Apple Pay in 2014. Other technologies, such as Bluetooth, barcode scanning, and QR codes have fallen out of use due to merchants’ preference for a single common technology. However, developing markets have taken a different path, with low potential for NFC adoption.”

Despite the increased availability of smartphones in the developing world, only expensive, high-end phones have NFC capabilities. This has led to a surge in the popularity of QR code-based services in these markets, as any smartphone can feature QR code apps that can be used for payments. Additionally, the lack of payment acceptance infrastructure in many countries poses a further challenge to the penetration of NFC, since it requires specialized terminals.

Chinese mobile payments provider Alipay introduced QR-code-based payments in 2013 and, according to the company, its mobile payment service is now being used to make over 175 million transactions per day. This success has prompted other developing markets to follow suit. In response to an initiative to weed out large-denominated banknotes at the end of 2016, the Indian government has started driving the market towards a QR code standard for digital payments, to speed up the migration from cash to electronic payments. Meanwhile, Mastercard is in the process of launching its Masterpass QR code payment solution in 33 markets across Africa.

The popularity of QR code-based payments in China provides a model for other developing markets, and countries such as India are poised to follow suit. If the adoption of QR-code-based solutions continues to spread across developing countries, there will be no reason for these countries to adopt NFC. As a result, the mobile payments market will become strictly separated into QR-based and NFC-based markets, and mobile wallets will never become the universal payment tools that payment cards are.