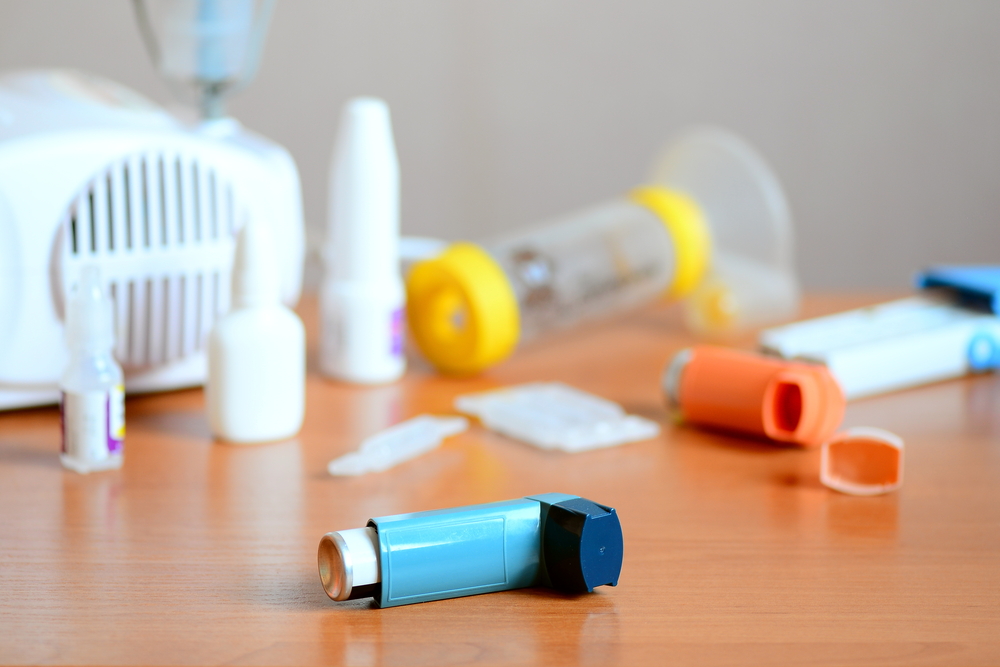 A recent analysis of clinical trial activity in Australia by GlobalData, a leading data and analytics company, revealed that 3,199 clinical trials across all diseases and phases took place in the country between January 01, 2012 and December 31, 2016. Non-small cell lung cancer had the largest number of clinical trials overall in Australia, a pattern reflected globally. 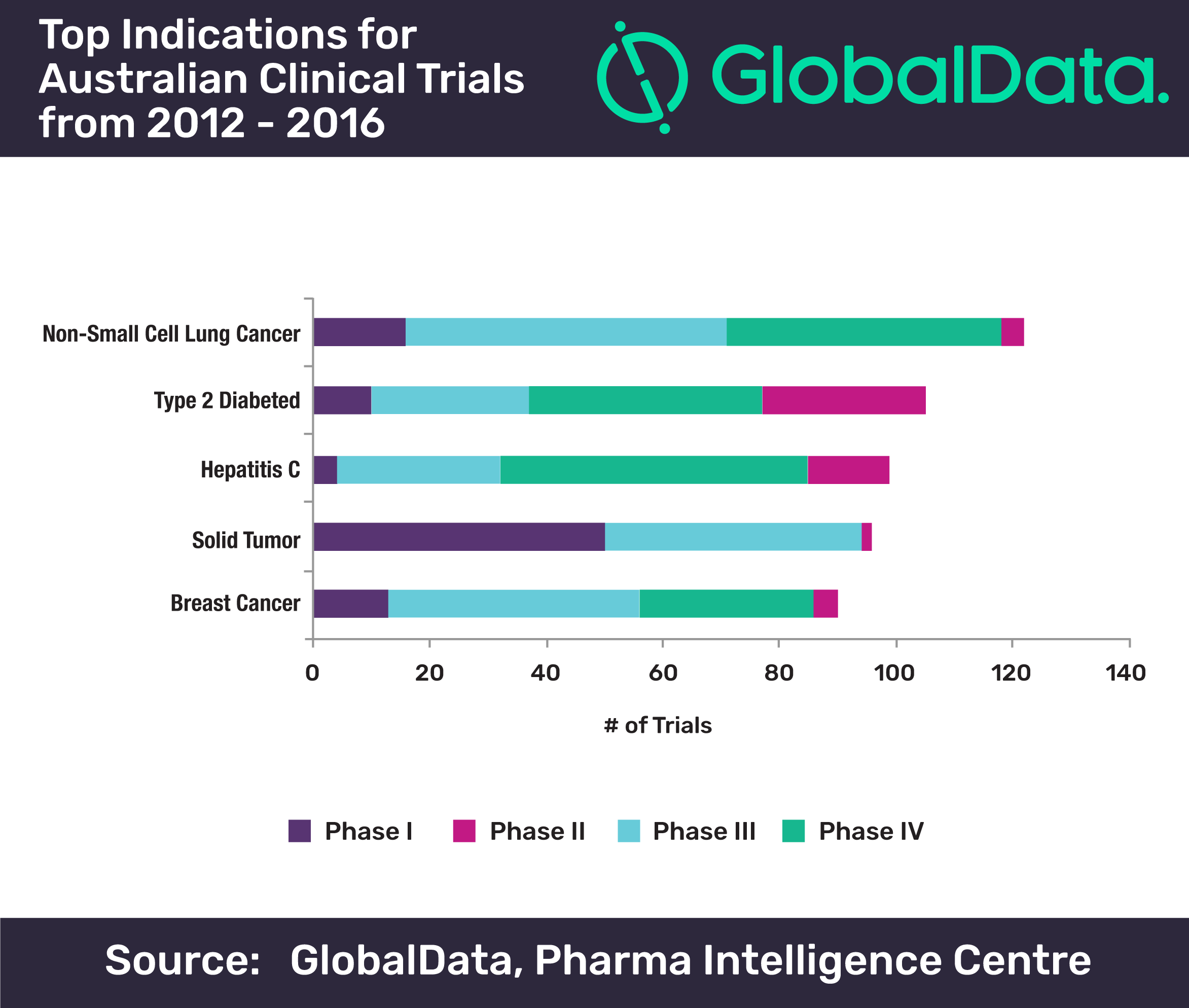