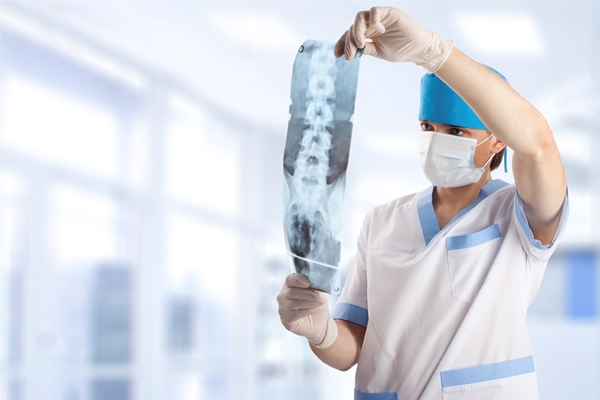 The North American artificial disc replacement (ADR) market, which covers Canada, Mexico, and the US, is set to more than double from $274.6 million in 2016 to around $614.5 million by 2023, representing a compound annual growth rate of 12.2%, according to GlobalData, a recognized leader in providing business information and analytics.

The company’s latest report states that key drivers of the market include the growing prevalence of degenerative spinal conditions due to the aging population and advantages over traditional spinal fusion procedures, including motion preservation and reduced likelihood of reoperation.

“Additionally, approval for use of cervical systems in multi-level indication will also serve to drive growing adoption, as patients and physicians seek to avoid the motion-restricting effects of multi-level fusion.”

Although cervical ADR is expected to drive growth of the global spinal non-fusion market, lumbar ADR systems have not yet achieved significant market adoption. A scarcity of clinical evidence demonstrating superiority over spinal fusion, coupled with a more complicated implantation procedure, has contributed to slow adoption of lumbar ADR systems.

The leading players in the global ADR market are large multinationals with an established presence in the orthopedic and spine markets. DePuy Synthes and Medtronic are the chief players in the space, followed by Globus Medical and Zimmer Biomet.

Ryan continues: “Beyond these major players, the current market includes small- to mid-sized companies, many of which are focused on novel spine or spinal nonfusion devices. As the ADR market continues to attract new entrants, GlobalData expects to see an increase in mergers and acquisitions activity as the large players seek to expand their current product offerings through smaller players with innovative technologies.”