Ovarian cancer market to more than quadruple to $5.2 billion by 2025 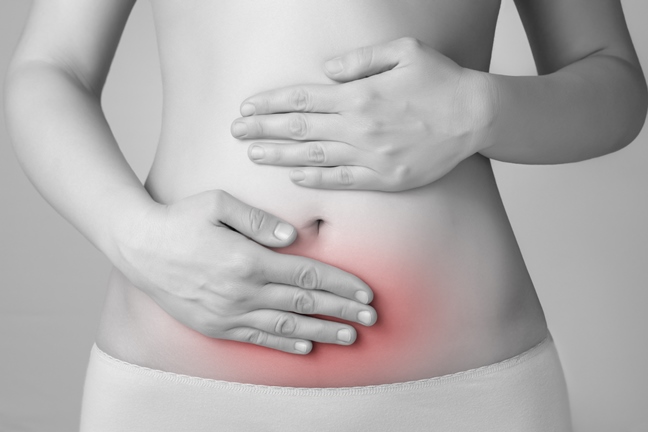 The ovarian cancer space across the seven major markets of the US, France, Germany, Italy, Spain, the UK, and Japan, is set to rise from around $1.2 billion in 2015 to over $5.2 billion by 2025, representing a strong compound annual growth rate of 15.5%, according to GlobalData, a recognized leader in providing business information and analytics.

The company’s latest report states that the key driver of this growth will be the establishment of new standard of care (SOC) maintenance therapies in the first and second lines of treatment for newly diagnosed and recurrent patients. The anticipated extended durations of therapy in the maintenance settings should fuel the sales of poly ADP-ribose polymerase (PARP) inhibitors and immune checkpoint modulators, as their efficacy data is expected to justify their expensive price tags.

In the US, Lynparza is currently indicated for the fourth-line treatment of patients with a germline BRCA mutation. While Rubraca received a label for the third line in the same patient population, it also includes both germline and somatic BRCA. Although this was a success for Clovis, AstraZeneca is set to retake the lead after it announced top-line results from its Phase III SOLO2 study, which investigated Lynparza use in the second-line maintenance treatment setting.

Hansel continues: “While a plethora of PARP inhibitor drug choices may exist in the coming years, many unanswered questions still remain. For example, when in the treatment pathway PARP inhibitors should be used; whether they are best used as maintenance treatment after chemotherapy, as monotherapy for active therapy, or in combination with chemotherapy; what the molecular mechanism responsible for resistance are, and whether they can be overcome; and whether patients can be treated again with the same PARP inhibitor later in the treatment paradigm.

“GlobalData believes that drug companies may be able to differentiate themselves from the crowded field if they can provide answers to these questions. Answering them, along with showing robust efficacy and safety data, would go a long way to help companies stand above the competition and achieve commercial success.”

Information based on GlobalData’s report: OpportunityAnalyzer: Ovarian Cancer – Opportunity Analysis and Forecasts to 2025