Aurojyoti Bose, Lead Analyst at GlobalData, comments: “The number of deals advised by Bronstein, Zilberberg was just a little less than 50. Although the firm outstripped its peers by a significant margin on this metric, it lagged in terms of value and was unable to secure a ranking among the top 10 firms by value. 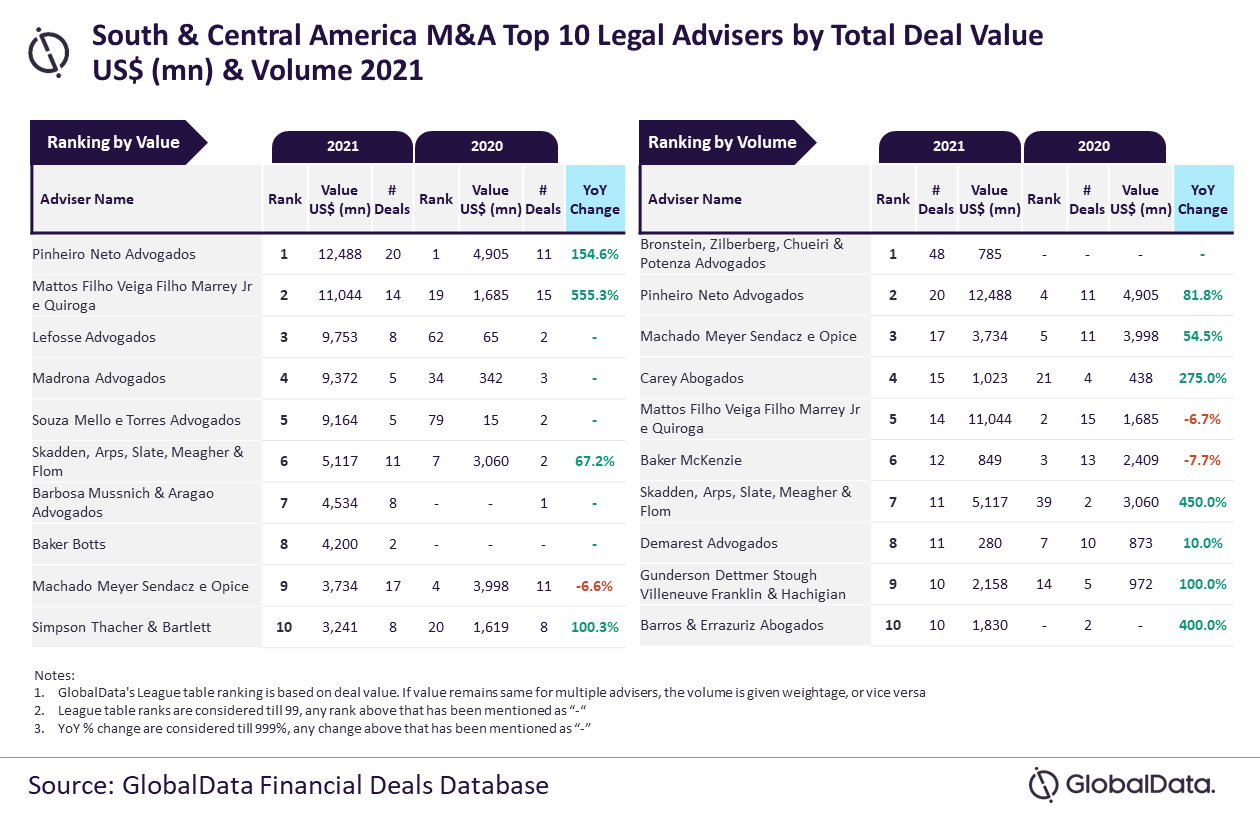