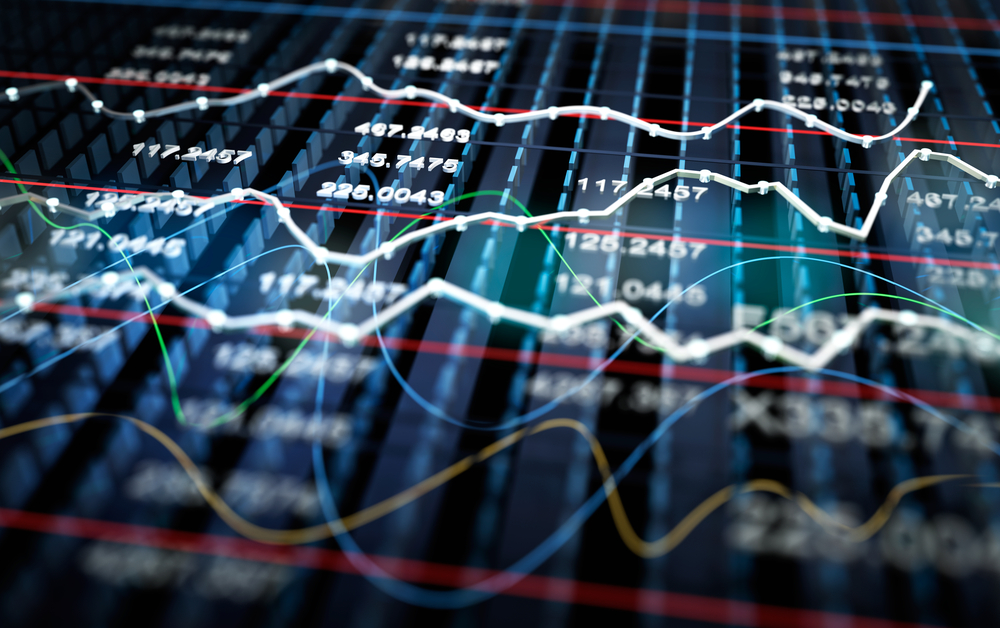 Several new digitally based banks have entered the market recently, aided by new technology and efforts by financial regulators to create a more favorable environment. However, success is far from guaranteed and, in order to prosper, new entrants need to develop distinctive propositions that set them apart from established providers, according to GlobalData, a recognized leader in providing business information and analytics.

The company’s forthcoming report states that a host of new banks are trying to crack the market. Monese, Atom Bank, Starling Bank, Monzo, and Tandem are all establishing their presence in the UK: Monese is focusing on serving recent migrants, Atom Bank is building a reputation for aggressive pricing, and Starling Bank is creating a marketplace through which its customers can access financial products from third parties.

Daoud Fakhri, Principal Analyst for Retail Banking at GlobalData, states: “The most successful entrants will be those that carve out a unique identity for themselves. Some are doing this by targeting consumers who have been poorly served by incumbents, such as lower-income consumers.

“Others are focusing on a superior user experience by providing high-quality, data-driven insight to their customers, for example. However, challengers that fail to offer a strong reason for consumers to use them will be the first to fail.”

Nevertheless, new banks will have to work hard to achieve a significant presence. Regulators in the UK, the EU, and elsewhere are creating a more level playing field for challengers, but consumer inertia remains a formidable barrier. The number of UK consumers who switch their bank accounts each year is declining, despite the introduction of seven-day switching in 2013.

Research by GlobalData also reveals that only a small minority of consumers in developed markets are very willing to consider using digital-only providers for their main bank accounts.

Fakhri concludes: “Consumers are heavily influenced by reputation, branch proximity, and personal recommendation when choosing a bank, all of which play to the strengths of incumbents relative to those of new entrants.”

Information base on GlobalData’s report: New Entrants: Mapping the Landscape.