The sky is the limit for Novartis’ CAR-T therapy Kymriah after approval for NHS use in paediatric leukemia patients, says GlobalData

05 Sep 2018
The sky is the limit for Novartis’ CAR-T therapy Kymriah after approval for NHS use in paediatric leukemia patients, says GlobalData 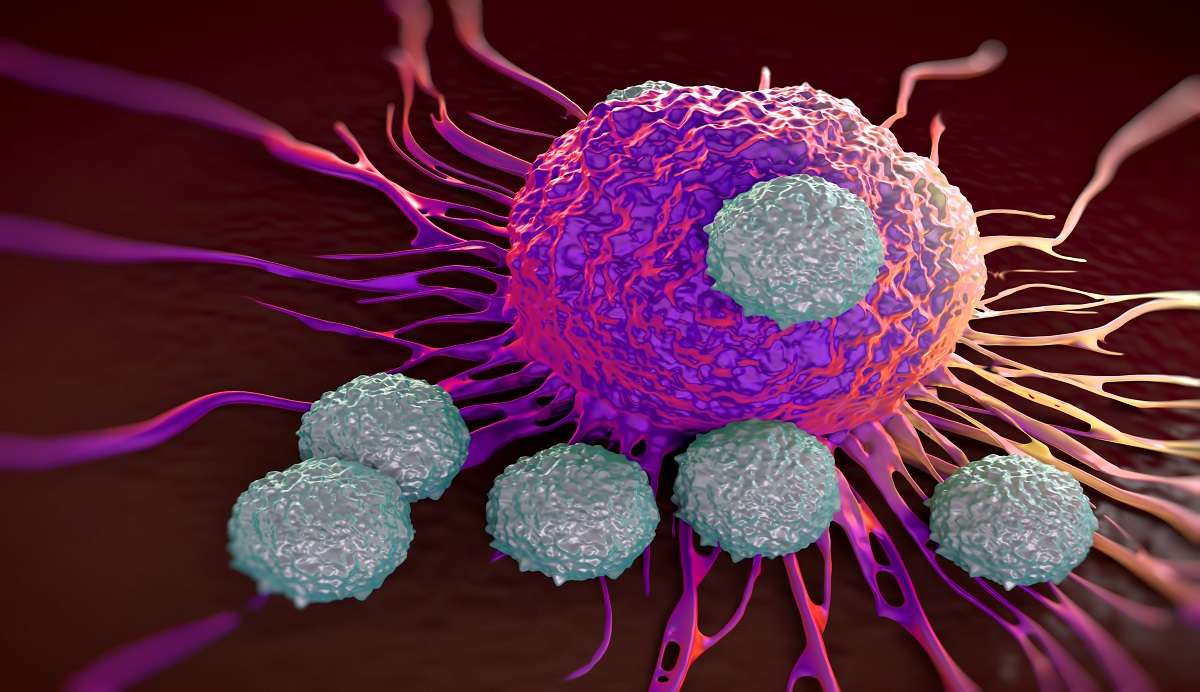 Following the announcement that the NHS have accepted the revolutionary new Novartis CAR-T therapy, Kymriah, for children with leukemia,

Rahael Maladwala, Pharma Analyst at GlobalData, a leading data and analytics company, offers his view on how this will impact the oncology market:

“There is significant hype behind this therapy, as it offers a personalised approach to medication using the body’s own T-cells to fight cancer cells. Indeed, according to GlobalData forecasts, the Novartis CAR-T therapy, Kymriah is expected to hit over $1bn sales revenue by 2023 in the US alone. If the drug is adopted across Europe and in other countries for the indications it is in development for, the sky is the limit for the Novartis drug.

“The NHS has moved quickly and Kymriah received funding approval in near-record time. This is indicative of the promise that the therapy holds and is likely to be the first therapy in a rapidly expanding portfolio of personalised drugs.

“CAR-T therapies are seen as revolutionary as they are specifically developed for each patient; T-cells, from a blood sample, are reprogrammed to target and fight cancer cells. The first drugs from this class were approved in the US in 2017, but over the coming years they are expected to gain approval in markets around the world.

“The sales of the drugs are driven by their high price, in the US, Kymriah has been priced by indication and can reach up to $475,000 per year; however, in Europe, which is far more price conscious than the US, the drug will be expected to be priced similar to the $360,000 (£282,000) it has been listed as in the UK. This should be covered by national health services and as such should not limit uptake of the drug. However, this does not take into account adjunctive elements of care, such as dose preparations and hospitalizations following infusion.”