04 May 2017
Spain’s pharmaceutical market set to show signs of stability, surpassing $25 billion by 2021 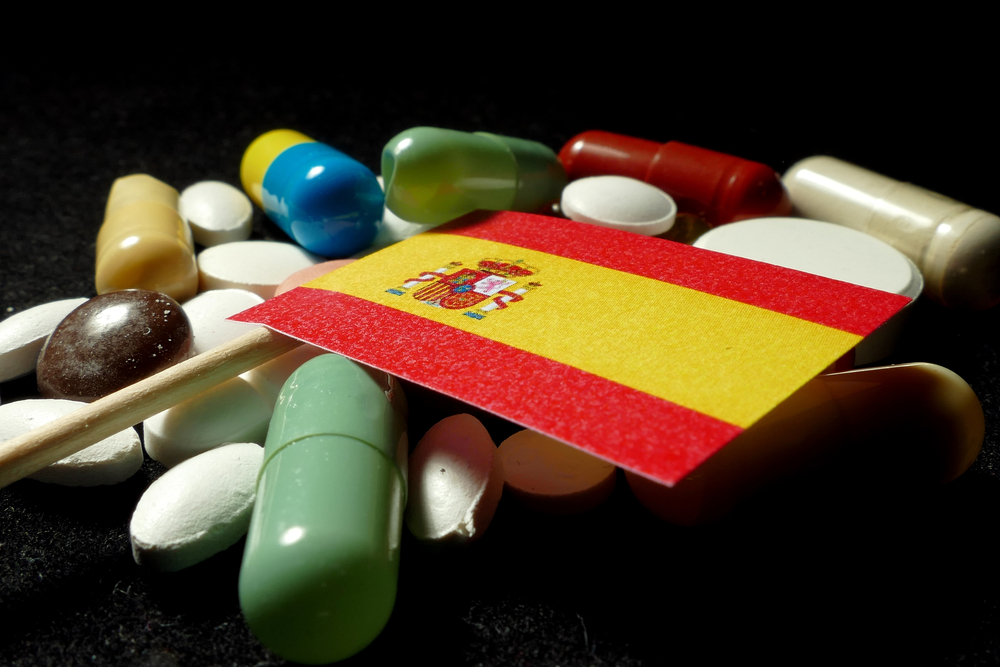 The Spanish pharmaceutical market is set to see a slight rise in value from $23.7 billion in 2016 to $25.1 billion by 2021, registering a compound annual growth rate approaching 1%, according to GlobalData, a recognized leader in providing business information and analytics.

The company’s latest report states that the introduction of tax incentives for R&D spending by the Spanish government has assuaged the effect of austerity measures introduced in 2010, allowing the pharmaceutical space to see some recovery.

Driving growth factors for the market include the consolidation of the biotechnology sector, government support, infrastructure for innovation, a highly qualified workforce and a favorable cost benefit ratio of human capita. The aging population will also play a significant role in driving Spain’s healthcare sector to 2021.

Price containment measures introduced by the government include forming homogenous groups of substitutable products so that pharmacists can provide the cheapest drug, eliminating the two-year period that existed for pharmaceutical companies to reduce the price of their medicines below the reference price, and making it mandatory for pharmacists to dispense the cheapest available medicine.Such measures played a part in restricting growth of the pharmaceutical industry, which contracted in value by 13.7% between 2010 and 2014.

The government’s investment in the implementation of electronic clinical records and the use of information and communication technology to integrate the services provided by public hospitals with those of the National Health System (Sistema Nacional de Salud, SNS) will also be a boon to the industry. The introduction of e-health services allows patients to make appointments and obtain prescriptions online, improving access and thus driving the healthcare sector.