Stable economy will drive German pharmaceuticals market to $86.3 billion by 2021 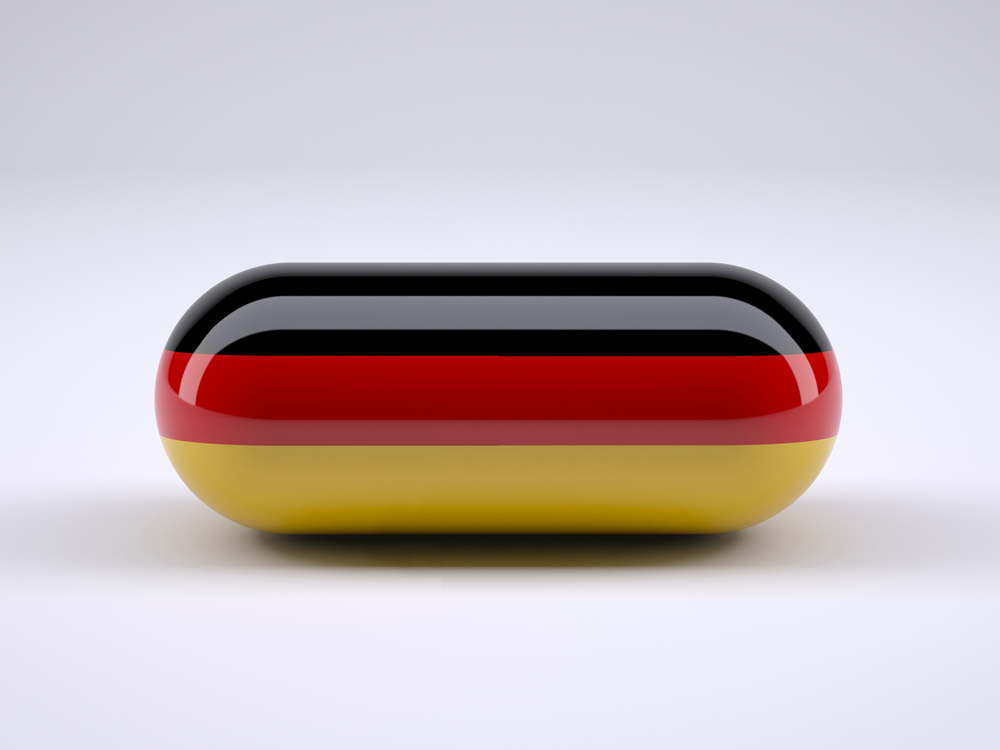 The German pharmaceuticals market is set to rise from $67.9 billion (€52.9 billion) in 2016 to around $86.3 billion (€67.2 billion) in 2021, representing a compound annual growth rate of 4.9%, according to GlobalData, a recognized leader in providing business information and analytics.

The company’s latest report states that Germany’s mature healthcare market, which is the largest of all EU member states, will be driven by an increasing elderly population and associated disease burden, while government initiatives to reduce healthcare expenditure will limit growth.

As part of the Eurozone’s austerity measures, the German government is focused on reducing healthcare expenditure by regulating reimbursement and pricing policies through cost-benefit analysis, reference pricing, and analysis of the therapeutic characteristics of medicines, in an attempt to maintain the country’s economic stability.

Despite the pressures of the Eurozone crisis, however, Germany’s stable fiscal environment has allowed for sustained economic growth, which offers an optimal base for corporate projects. Low corporate taxes and interest rates, a well-educated workforce, and very little structural debt create a clear perspective to guide capital spending. Outside investors face a relatively transparent regulatory system, where the foreign investment landscape is one of the least restrictive in the world.

The importance of biopharmaceuticals continues to increase in Germany, with a large number of drugs currently in Phase III clinical trials. In 2015, there were approximately 100 biologically active ingredients in one of the three phases of clinical trials, and 12 biologics received approval, meaning the country is expected to be a future hub of innovative medicines.

On top of this, the German government provides infrastructure support for domestic as well as foreign multinationals to open new manufacturing centers or to expand existing R&D sites. Pharmaceutical companies in Germany benefit from their close proximity to leading device and equipment manufacturers, resulting in streamlined production and shorter down-times.