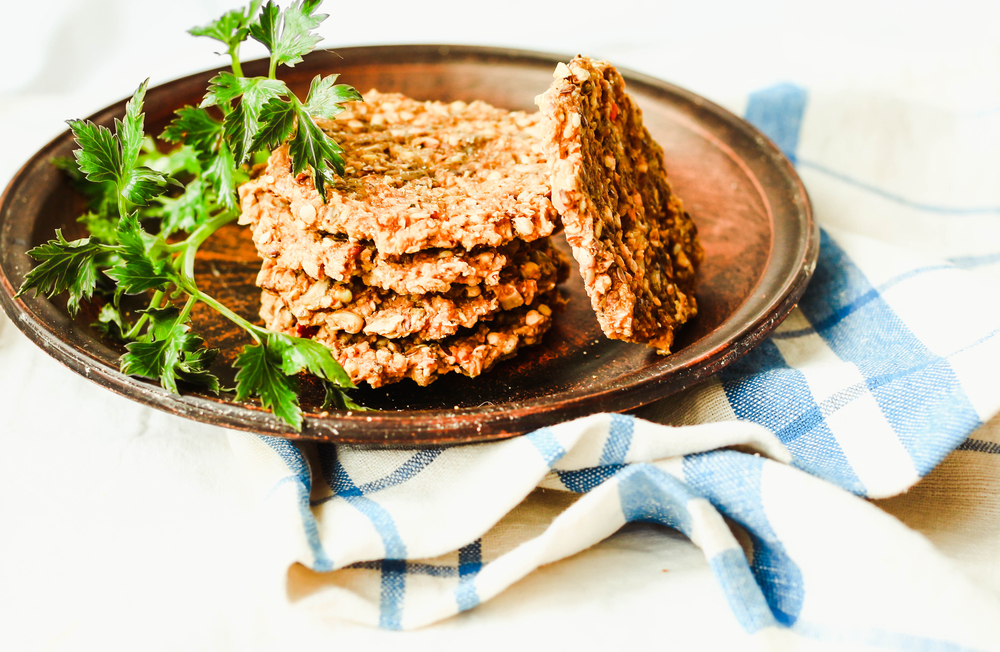 Lewis Towell, Foodservice Analyst at GlobalData, a leading data and analytics company, offers his perspective on the company’s performance:

‘‘While there are positives to take from Restaurant Brands International’s Q2 earning release, they do little to allay the fears of investors who feel the firm is struggling to turn around the stagnating Tim Hortons brand. The company needs to be more innovative and introduce something which can really attract the attention of consumers or resign itself to playing second fiddle to rivals.

‘‘Going forward the company’s plans suggest it is playing catch up with its rivals, rather than introducing unique innovations of it’s own. New initiatives in Tim Hortons branches have included rolling out espresso machines, children’s menus and all day breakfasts, something McDonald’s US introduced in 2015. While these will no doubt help Tim Hortons to drive steady growth, there is little to suggest that any of Restaurant Brands International’s brands are set to lead their respective markets in the near future.

‘‘Burger King and Popeye’s performance stood out for the right reasons, with system-wide sales growth of 8.4% and 10.7%, respectively, although much of this can be attributed to net restaurant growth. However, comparable store sales show an altogether bleaker picture, with Tim Hortons reporting flat growth, reflecting the difficulties facing the brand following a turbulent year of franchisee disputes.

‘‘Indeed, despite mentions of implementing new technology, improving communication with franchisees and expanding delivery to the US, Restaurant Brands’ plans seem more reliant on expanding its use of master franchisers to Popeye’s and Tim Hortons, which has definitely helped to expand the footprint of brands in the short term. However, if the company plans to continue riding the coattails of its competitors, it is hard to see how it plans to stand out in an extremely competitive, evolving marketplace. In this respect, the release feels a little lacking in ambition.

‘‘While entering new markets can lead to quick expansion, there are no guarantees this alone will ensure sustained growth, especially if Restaurant Brands has to focus its attention on fixing broken relationships with its franchisees and implementing last year’s great idea.