Sports piracy is costing the industry as much as $28.3 billion a year, highlighting the scale of the issue facing broadcasters on a global level. It has been found that that those who currently illegally stream would be willing to switch to a legal source if one was readily available. To make back some of this money, the sports industry must understand what drives people to use pirated streams in the first place. The issue is not a simple one and involves many different factors.

What are the key technology trends impacting the sports piracy theme?

A possible solution to combat illegal viewing is to introduce more streaming platforms. Over-the-top (OTT) content has become increasingly popular in recent years, with many younger people gravitating towards these services due to the ease of access and diverse range of offerings on these platforms. Having a universal streaming platform would allow fans from all over the world to be able to closely follow their favorite league, and not be hamstrung by country restrictions or a lack of affordability.

The last decade has seen a significant increase in sports piracy, due to the advances in technology for streaming. In the early 2000s, watching sports illegally was often a frustrating pursuit due to the often-poor quality and significant number of ads.

Illegal streaming is difficult to prevent due to how easy it is to find a hole in the security systems. Essentially, all it takes is one ineffective content protection mechanism within a cable company’s distribution network or an online platform to make a game accessible to pirates.

The explosion of crypto in the past year has been partially facilitated by several athletes launching their own tokens. Often worth hundreds of thousands of dollars, NFTs are tokens that can supposedly prove sole ownership of a digital item. However, NFT piracy is rife and was aided by the creation of a website that claimed to allow users to download ‘every NFT’ on the Ethereum blockchain in one go.

What are the key industry trends impacting the sports piracy theme?

Part of the difficulty in prosecuting pirates is the global nature of sport. This has been especially problematic for the US, which is often unable to deal with illegal streams due to its weak legislation regarding the matter. Attempts to crack down in North America were stalled after a proposed ‘Stop Piracy Online Act’ fell apart following concerns from tech giants.

Some have likened the battle against sports piracy as a game of ‘whack-a-mole’. Every time the authorities make some progress on taking down illegal distributors, more spring up in their place. While sports leagues such as the NFL, NBA, NHL, and the Premier League are committed to tackling the problem, it seems incredibly easy to set up replacements in an almost infinite loop.

The spread of illegal content has been facilitated by social media, with illegal links often being promoted and posted on platforms such as Twitter. As social media sites are inherently designed to share information, pirates on social media can be very difficult to trace. Live streaming on social media is usually encouraged by the platforms themselves but is exceptionally difficult to monitor, so some pirates will live stream directly on these sites.

While considered a much lesser form of piracy, this is an issue that is costing streaming services millions. Many individuals will share their passwords to platforms such as Netflix with their friends, ensuring that multiple users have access while only paying for one account. This means that the platform will miss out on the extra money accrued from these other potential subscribers.

While most pirated streams remain free, some illegal streaming providers have begun charging subscriptions fees for their services in an attempt to make money off the situation. There are reportedly thousands of pirated TV services around the globe, with collective revenues estimated to be in the range of ten figures.

The COVID-19 pandemic indirectly led to piracy numbers soaring, particularly in the early stages. With many people stuck at home due to government-enforced lockdowns, they had more spare time to kill and began watching more TV shows and movies illegally.

Some international fans of sports are forced to turn to piracy to watch their favorite sports due to the lack of robust broadcasting infrastructure and a lack of media rights deals in their countries. However, even those in more developed countries are hampered from watching their favorite teams, as many fans are in the US.

Which are the major ways that sporting events generate revenues?

Which companies are most affected by piracy?

Apple, beIN, Disney, Napster, Netflix, Sky, Spotify, and Warner Bros are some of the major companies affected by piracy. 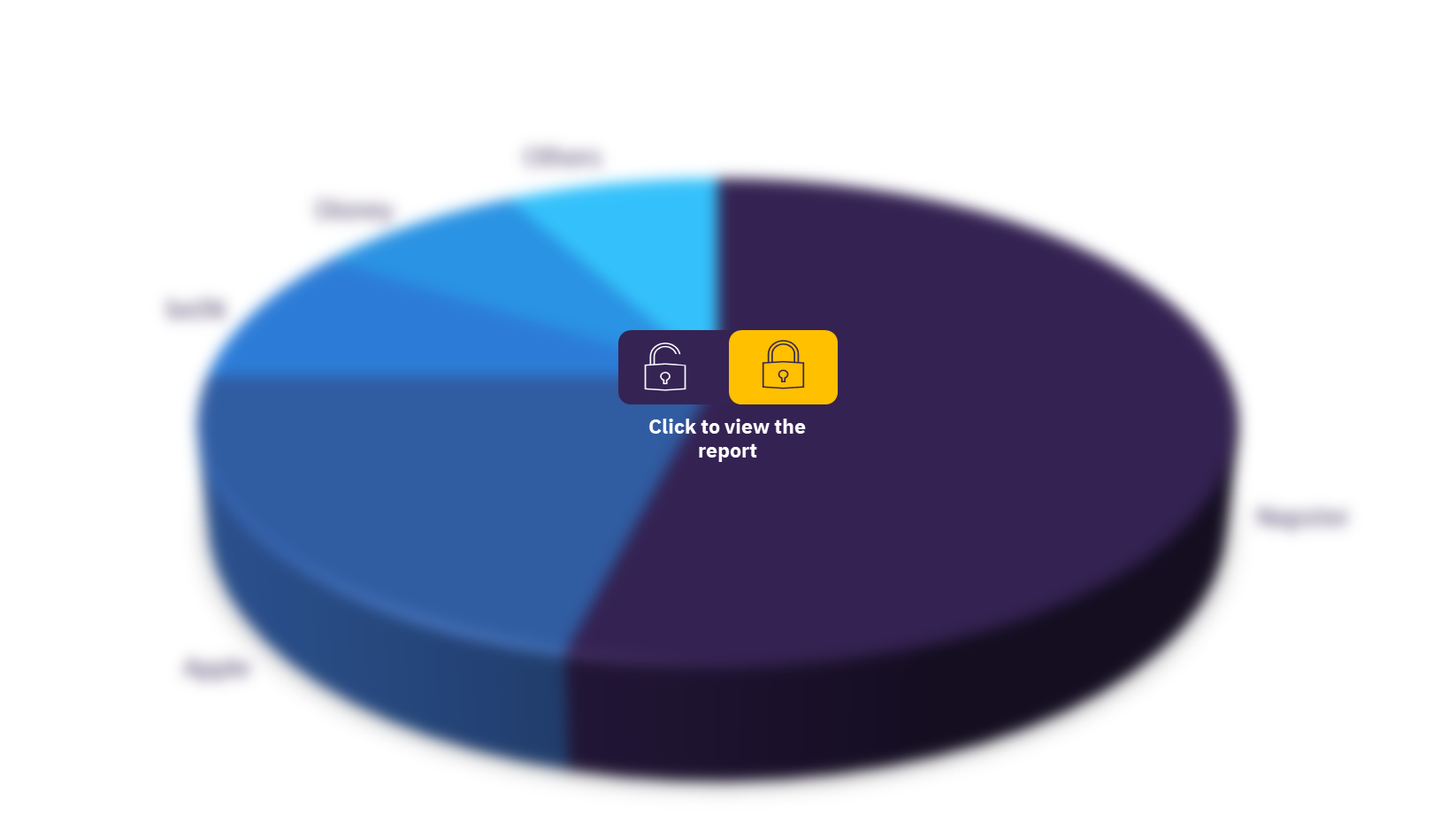 The key companies that are most affected by piracy are Apple, beIN, Disney, Napster, Netflix, Sky, Spotify, and Warner Bros.