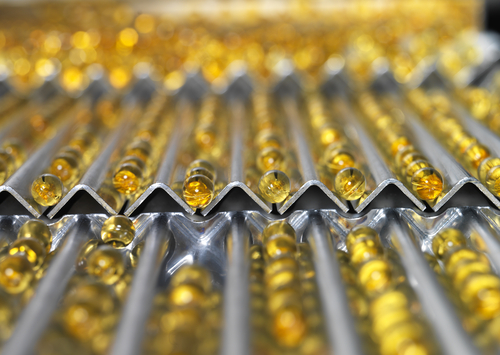 The pharmaceutical market in Taiwan is estimated to reach $2.44 billion in 2021, according to GlobalData, a recognized leader in providing business information and analytics.

The company’s latest report: ‘CountryFocus: Healthcare, Regulatory and Reimbursement Landscape – Taiwan’ reveals that the key drivers for the market are growing consumption of prescription drugs and easy access to health insurance. However, the usage of the Traditional Chinese Medicine (TCM) remains the major challenge.

In 2015, a total of 170 new drugs, including two novel drugs, were approved in Taiwan, an increase of 26% compared with 2013. Of the 170 drugs, 27 were domestically manufactured and 143 were imported, while 49 contained New Chemical Entities (NCE) and 44 were biopharmaceuticals.

Furthermore authorities have approved 240 drugs as biotech new pharmaceuticals, of which 30 received sales permits. A total of 171 new drugs were in clinical trials, with five completing Phase III trials and eight entering the NDA stage. The government has proposed a budget of $340m for turning Taiwan into an Asian Research and Development (R&D) centre.

Khan continued: “The medical device market in Taiwan is one of the largest markets in Asia due to the increase in demand for healthcare products and services. The market is forecast to reach $2.54 billion in 2021. The major segments likely to experience high growth are orthopedic devices, healthcare IT, ophthalmic devices, diagnostic imaging and cardiovascular devices.”

The Ministry of Health and Welfare (MoHW) is the regulating authority responsible for the importation of medical devices through Taiwan Food and Drug Administration (TFDA) under the Pharmaceutical Affairs Law. Medical device regulations and standards were revised in 2015. By the end of 2015, a total of 40,841 valid medical device licenses had been issued, of which 23.8% were domestic products while 76.2% were imported.

The TFDA is responsible for evaluating and approving all new drugs. Reimbursement is decided by the National Health Insurance Administration (NHIA) which covers around 99% of the population. The second-generation National Health Insurance (NHI) system was introduced in January 2013 and the government is planning to initiate a third-generation NHI, which intends to take six to eight years to complete.

Khan added: “Taiwan plays a leading role as a global trade and investment hub primarily due to its strategic location within the Asia-Pacific. With international shipping lanes, five free trade zones, a modern financial sector and expertise in high-technology production, Taiwan is one of the world’s top destinations for investment in terms of ease of doing business, economic freedom, and competitiveness. Business Environment Risk Intelligence (BERI) predicts that Taiwan will remain the third best investment destination in 2018.”