Trinidad and Tobago is looking to attract exploration investment with a new offshore bid round. However, the introduction of a royalty imposed on investors may be counter-productive for the government in the longer term, according to GlobalData, a leading data and analytics company.

Toya Latham, Oil and Gas Analyst for GlobalData commented: “The imposition of a 12.5% royalty, which was not previously applicable to the Production Sharing Agreement (PSA) regime, may reduce interest in the round due to the possible fiscal burden increase. Alternatively, interested parties may seek to offer relatively lower profit oil sharing bids for future contracts to offset these higher royalty payments, which could end up yielding less overall revenue for the government.”

Assuming similar values to the biddable profit oil split as was agreed for earlier contracts, the increased royalty rates would make the regime significantly less attractive and could therefore limit take-up on new exploration opportunities. On the other hand, if investors bid relatively lower profit oil shares for the state, then the state may actually receive a reduced share of profits from potential developments under the new model contract. This is because higher profit oil shares to the state would generate higher revenues from potential developments whilst a constant royalty payment would not. Additionally, if prices rise or costs are low, the imposition of a constant royalty over a higher progressive profit sharing yields less revenue for the government. 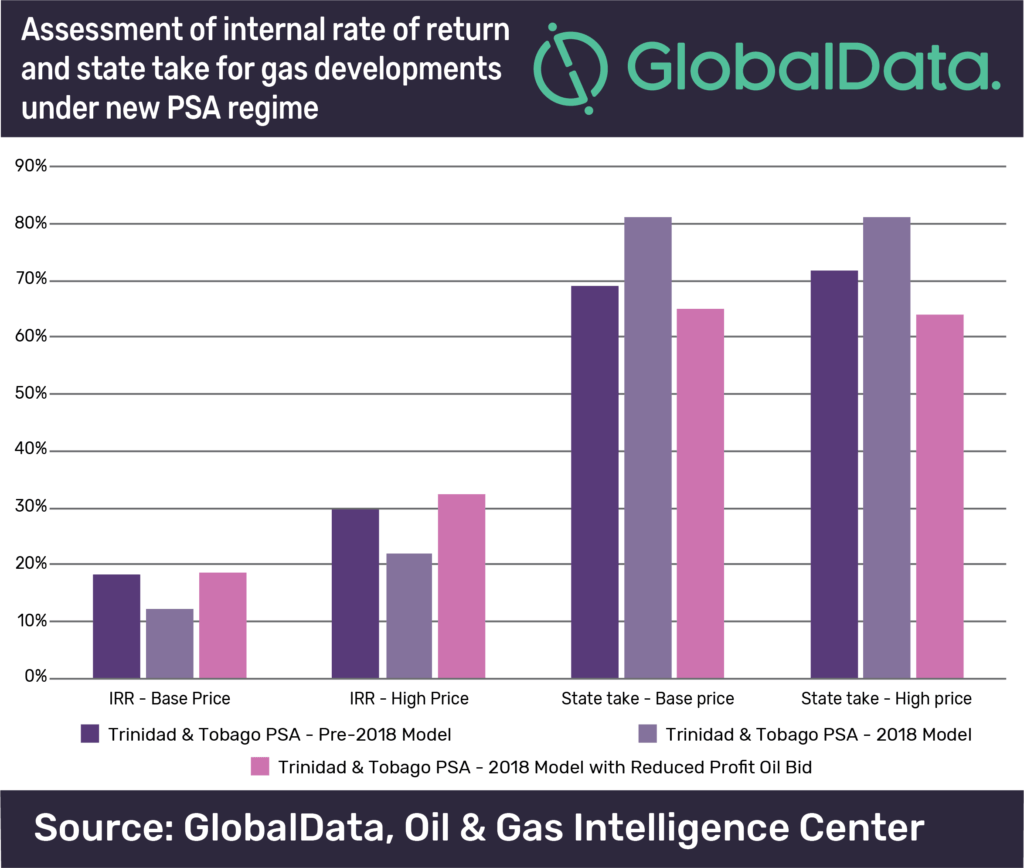 Latham adds: “Although the overall effect may depend on the level of bids that the government accepts, the imposition of a higher royalty in the PSA regime carries risks to both the regime’s attractiveness to investors and the state’s share of future production.”