UK retail parks will grow faster than high streets to 2022 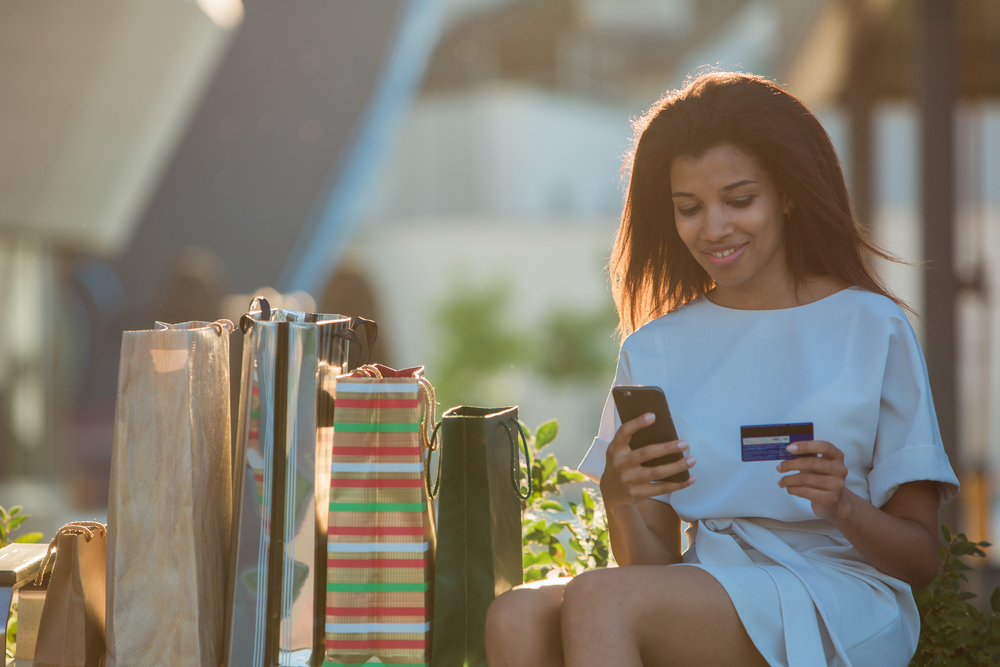 The UK retail parks market is expected to grow by 13.8% between 2017 and 2022, with the sector set to outperform the high street, according to GlobalData, a recognized leader in providing business information and analytics.

The company’s latest report states that this growth will be driven by new retail parks and extensions of existing ones. Overall, retail parks are becoming more attractive to shoppers as they become less dominated by traditional out-of-town retailers within sectors such as electricals and DIY & gardening, and more by high street retailers in clothing & footwear as well as health & beauty, such as Next and Boots.

According to GlobalData’s 2,000-respondent survey, 90% of consumers have shopped at a retail park in the last 12 months, with 54.3% visiting at least once a month, illustrating their broad customer appeal.

Charlotte Pearce, Retail Analyst for GlobalData, explains: “The retail parks landscape is changing drastically as discounters in particular are rapidly expanding their share of the market. Indeed, retailers such as Aldi, Lidl, Home Bargains, and Poundland have grown their presence, leveraging their low price points to draw in shoppers.

“Over the next five years, discounters will increase their share of the market by 6%, rising to account for 20.3% of retail park sales. This will demonstrate their ability to attract a broad range of shoppers and generate high footfall.”

By contrast, traditional retail park sectors have seen their share of the overall market decrease over the past five years, with electricals’ share falling by 3 percentage points (ppts) and DIY & gardening dropping by 1 ppt, according to GlobalData.

As such, clothing & footwear retailers need to take advantage of the diversification of the retail park tenant mix away from more traditional sectors. Securing openings at new or expanding retail parks will allow a retailer to benefit from first mover advantage by having almost total control of the market at that location, as retailers here do not suffer from the high level of competition seen on high streets and in shopping centres.

Pearce concludes: “Despite the clear opportunities offered by retail parks, offline retail remains a challenge as consumers continue to shop online. Retailers must embrace multichannel and support the growth of click and collect in stores, highlighting the convenience of retail park stores for consumers, such as free parking and ease of access.”