UK SIPP market to grow by £1.9bn yearly to 2020 despite rising customer complaints 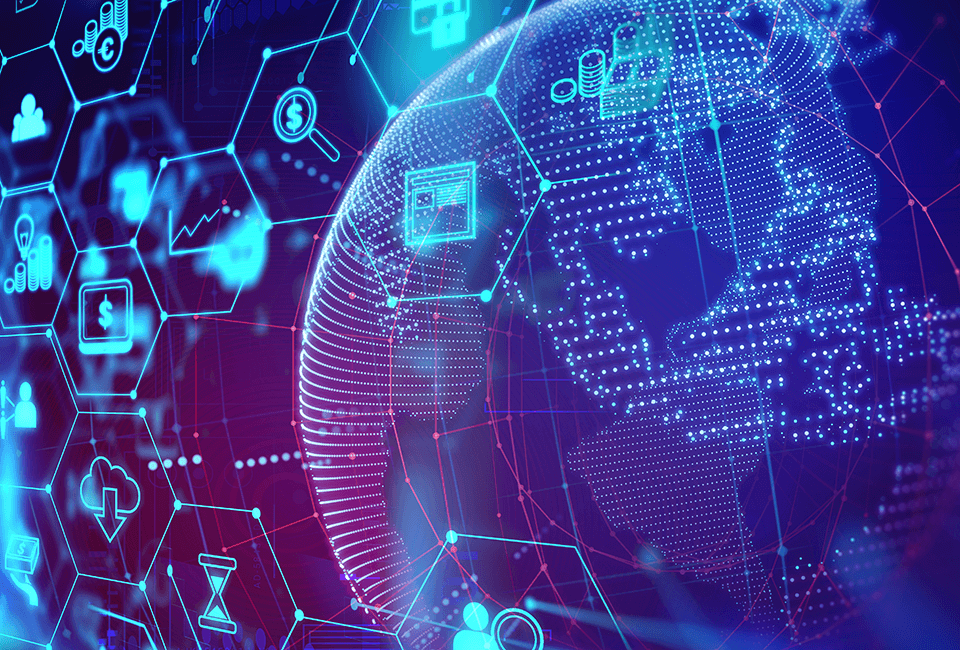 The UK Self-Invested Personal Pension (SIPP) market is flourishing, with growth continuing throughout 2017. However, there has been a rise in complaints about the product mainly due to diligence failings, according to GlobalData, a leading data and analytics company.

GlobalData’s latest report: ‘UK Self-Invested Personal Pensions 2018’ highlights that the UK SIPP market was worth £2.4bn in individual, new business annual premium equivalent across insured and non-insured products in 2017, according to the ABI. The market has grown significantly by 55% from £1.5bn in 2016.

Danielle Cripps, Financial Analyst at GlobalData, explains: “SIPPs have grown in popularity due to the introduction of pension freedoms in 2015. The demand for SIPPs grew as customers wanted to take advantage of the new flexibility of defined contribution pensions, such as income drawdown and new rules on inheritance tax.”

Customers are using SIPPs to consolidate their pensions, with many transferring out of defined benefit pensions to do so. SIPPs are attractive as they enable the holder to actively choose and manage their investments.

Cripps continues: “While the SIPP market has grown, it is suffering from large numbers of customer complaints. According to the Financial Ombudsman Service’s 2017/18 annual review there were 2,051 new complaints made about SIPPs, which is a 37% rise year-on-year compared to the 1,493 made in the financial year 2016/17. They surround due diligence failings, where customers have been investing in inappropriate nonstandard funds or were mis-sold a SIPP, as well as unregulated firms and introducers. Scandal has also surrounded inappropriately defined benefit transfers.

“However it seems the market may be on the cusp of undergoing a tighter regulatory regime following new capital adequacy requirements in 2016 which required SIPP providers to hold higher capital reserves when a greater proportion of their SIPPs are invested in higher risk, non-standard assets.

“Tighter regulation is likely to impact how providers and advisors operate in the market. Despite this, the market is forecast to remain strong in size and to expand as the aging population seeks to consolidate their pensions and take advantage of the freedoms. We estimate the market to grow by an average of £1.9bn each year in individual, new business annual premium equivalent across 2018 to 2020.”