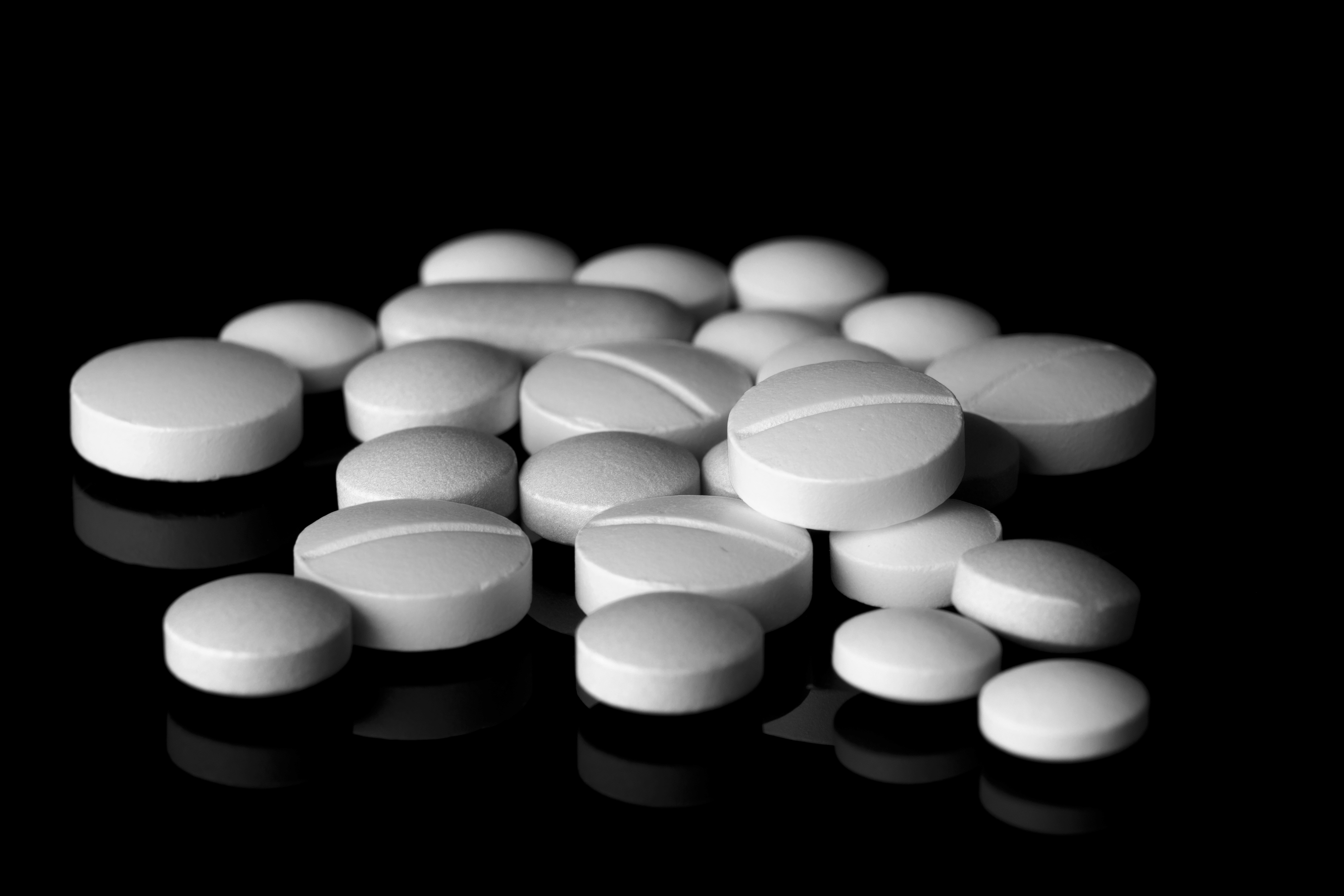 The venous thromboembolism (VTE) space across the seven major markets of the US, France, Germany, Italy, Spain, the UK, and Japan, is set to rise from $1.95 billion in 2016 to around $2.85 billion by 2026, representing a strong compound annual growth rate (CAGR) of 3.87%, according to GlobalData, a recognized leader in providing business information and analytics.

The company’s latest report states that major drivers of the rise in market value include an increase in patient uptake of novel oral anticoagulants (NOACs), the launch of betrixaban for extended-duration prophylaxis in acute medically ill patients, and an increase in the global prevalence of VTE.

GlobalData believes that the most prominent wave of VTE sales increases will come from the NOAC class, which is expected to peak at $1.04 billion in global sales by 2022, reflecting a 10-year CAGR of 3.91% by 2026, despite the generic erosion of several key players.

Conversely, sales in the acute medically ill space will be given a boost through the launch of Portola Pharmaceuticals’ pipeline contender, betrixaban, which is projected to reach peak sales of $577 million by 2026, as well as Xarelto’s expected label expansion to treat this patient population.

Jesus Cuaron, Ph.D., Managing Healthcare Analyst for GlobalData, explains: “The VTE prophylaxis segment dominates the VTE space due to the much higher number of patients in need of prophylaxis compared to the number of patients in need of VTE treatment. This is especially true for the acute medically ill segment, which accounted for approximately 85% of the entire VTE population in 2016.

“More specifically, acute medically ill treatment in the prophylaxis setting is the single most important contributor to VTE development over the forecast period. Acute medically ill sales brought in $1.32 billion in 2016, a figure that is anticipated to extensively increase to $2.07 billion in 2026 at a CAGR of 4.65%.”