Alzheimer’s disease market set for double-digit growth with forecast sales of $14.8Bn by 2026 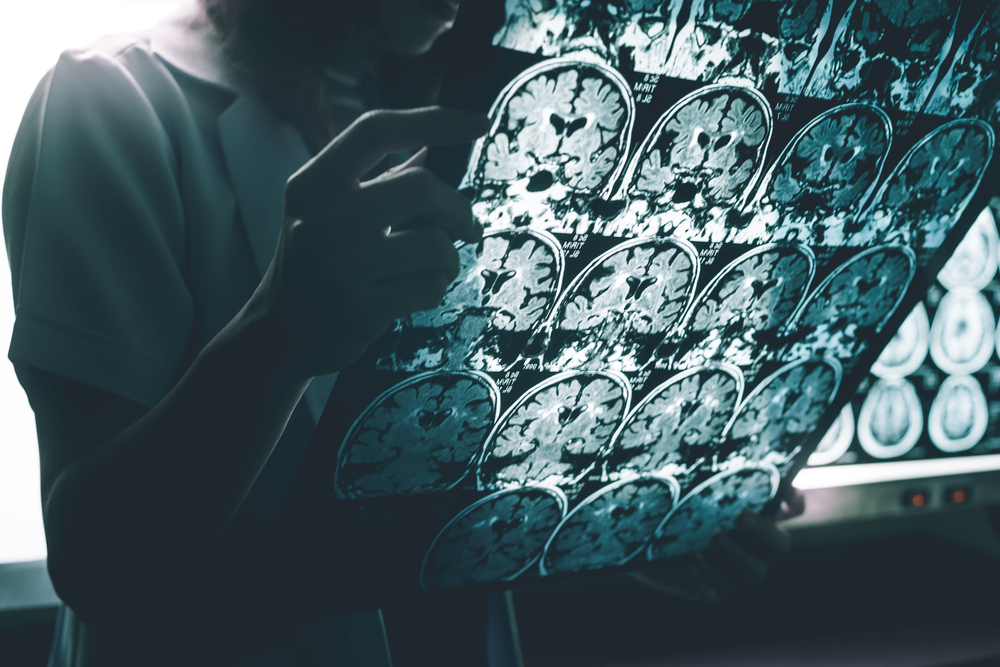 The global Alzheimer’s Disease (AD) market worth $2.9Bn in 2016 is set to reach $14.8Bn, rising at a Compound Annual Growth Rate (CAGR) of 17.5%, across the * 7MM by 2026 according to GlobalData, a recognized leader in providing business information and analytics.

The company’s latest report: ‘PharmaPoint: Alzheimer’s Disease – Global Drug Forecast and Market Analysis to 2026’ focuses on the substantial landscape change that the AD market is expected to undergo in the next 10 years. Market growth will be driven by the introduction of 20 new drug candidates, some of which have shown potential to prevent or slow down the progression of AD.

These include passive immunotherapies aducanumab, gantenerumab, and crenezumab, which are expected to have significant uptake in the US, the ** 5EU and Japan.

Alzheimer’s disease (AD) is a progressive neurodegenerative disease characterized by impaired memory and thinking (known as dementia), and functional decline. With a rapidly accelerating worldwide prevalence, there is a growing societal pressure for curative treatment for AD patients.

The clinical unmet needs for AD include a curative treatment or DMT, accurate diagnostic tests that can be applied with relative ease, biomarkers for assessing the treatment response, patient classification and determination of risk, and Healthcare improved control of the primary cognitive symptoms of the disease.

Akiko Fukui, Neurology and Ophthalmology Healthcare Analyst at GlobalData, commented: ‘Currently there is no available AD treatment capable of modifying the disease course and all currently available drug treatments have limited symptomatic benefit due to the pathology of the disease. The launch of new disease-modifying therapies (DMTs) over the next 10 years is therefore an exciting prospect.’

The AD drug market is characterised by an overwhelming need for DMTs and a more diverse set of treatment options for patients experiencing cognitive symptoms or agitation related to dementia. Any medication that can stop, slow, or prevent AD will satisfy one of the greatest unmet needs in healthcare today.

Fukui continued: ‘AD has proven to be a difficult area for research and development (R&D), as highlighted by multiple late-stage candidates failing to meet primary measures of efficacy. To mitigate the risks associated with failure, several companies have made investments by developing in-house products while also seeking partnerships with specialized firms for access to novel tools like amyloid PET tracers or bioassays.’

There is also a renewed focus on prodromal AD and MCI, as these patients are understood to have the best chance of responding to DMTs, which, in the late-stage pipeline, consist of compounds that act on amyloid beta (Aβ).

Fukui added: ‘Several repurposing studies aim to determine if there are preventative effects with medications used in cardiovascular and metabolic disorders (CVMD), as AD has been increasingly associated with mid-life hypertension and diabetes.’

Information based on the GlobalData report: ‘PharmaPoint: Alzheimer’s Disease – Global Drug Forecast and Market Analysis to 2026’

Glaucoma market to grow to $3.5 billion by 2030, driven by launch of new pipeline products, says GlobalData
German electric vehicles market must grow at a CAGR of 35% to hit country’s goal of 15 million EVs by 2030, says GlobalData
Valentine’s Day top categories to focus on indulgence and fun this year, according to GlobalData survey