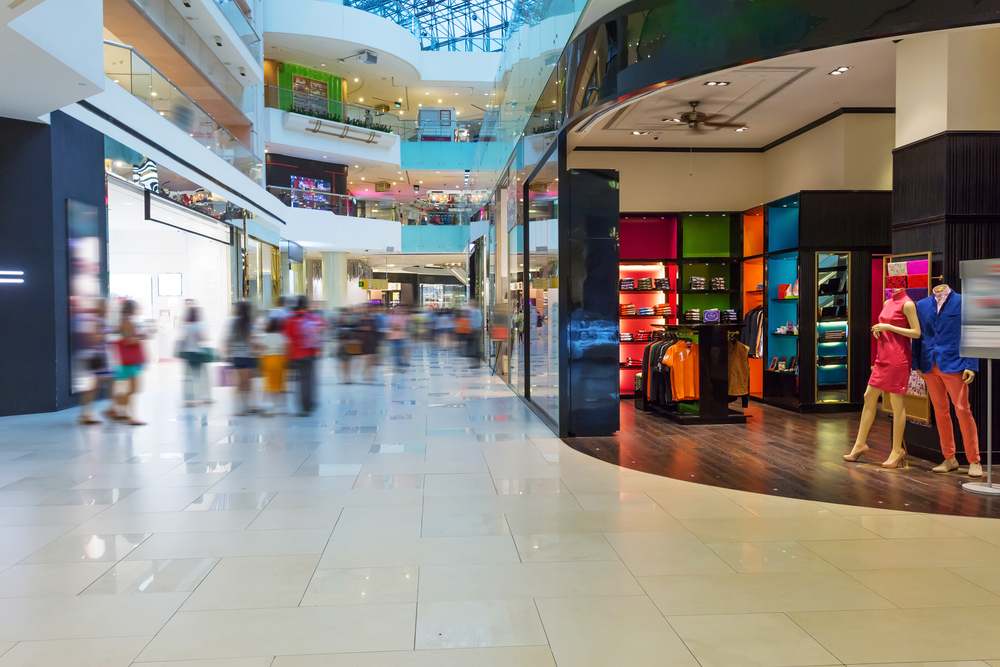 The UK non-food retail sector has become reliant on the demise of weaker operators to maintain growth for the survivors, according to a leading data and analytics company.

The company estimates at least £1.5bn will be released by failing retail businesses in 2018 with just three of this year’s casualties, Maplin, Toys R Us, and Poundworld, freeing up around £1.4bn of consumer spending for competitors to grab. And this does not take account of sales from store closures such as House of Fraser’s shrinking portfolio.

Maureen Hinton, Global Retail Director at GlobalData, commented, ‘‘While these sales will not go immediately to competitors, they will certainly benefit in the crucial Q4 sales period. The money consumers spent at these retail failures does not disappear, but is recycled for the benefit of others in the market, which is essential when there is so little overall retail growth.’’

The underlying problem for UK retailers is overcapacity. Along with other mature western retail economies, demand is maturing and growth is slowing, and this is a major factor in the death of the weaker operators, particularly non-food retailers where the majority of products are non-essential.

GlobalData forecasts that the non-food sector will grow by 1.4% in 2018, increasing by an additional £2.6bn spend, but the spend re-directed from casualties will boost survivors’ growth and help the most successful retailers to outperform.

Hinton continued, ‘‘The result is that the survivors in the market are living off the remains of consumer expenditure that would have been spent at those casualties, helping survivors to maintain growth and take share.’’

This is not a new phenomenon, at the beginning of the financial crisis, in 2008, £4.7bn was released from failures including Woolworths, MFI and major footwear specialists, in 2009 another £3.5bn.

Hinton concluded, ‘‘Retail failures is an important underlying factor that has supported the retail market over the past decade. The problem is what will survivors do to achieve sales growth once the weakest have been eradicated?’’