Implementing food safety is a challenge in the fragmented Chinese food industry, which is dominated by a plethora of small and medium scale enterprises. As a result, over the years China has periodically been in the news for alarming food-safety violations ranging from melamine-tainted infant milk powder to ‘gutter’ (recycled) cooking oil. The recent crackdown on the so-called ‘Wanghong’ restaurants and unscrupulous e-commerce sellers reflects the earnest intent of authorities to plug the holes in the food safety laws, says GlobalData, a leading data and analytics company.

In recent years, restaurants owned by ‘Wanghongs’ or ‘Internet celebrities’ such as key opinion leaders (KOLs) have attained viral popularity in social media. These eateries have been drawing huge crowds through their visually attractive, theme-based ambience and food designed to encourage diners to post pictures in social media. Owing to this carefully crafted social-media aura, consumers want to be seen dining in these restaurants.

However, recently reports emerged about the use of spoilt and fake ingredients and unsanitary food prep in such eateries. For instance, in August 2021, videos of fake or decomposing food ingredients emerged, and unhygienic cooking practices at Huofengxiang, a hotpot restaurant chain owned by the Chinese film star, Zheng Kai. As word quickly spread through social media, stoking public anger, the Central Commission for Discipline Inspection quickly called for stringent safety inspections of celebrity owned eateries.

Similarly, e-commerce sales of food and beverages have skyrocketed since the COVID-19 outbreak in 2020, and with it, complaints about food contamination have surged. Recently, Chinese authorities were alerted by social media posts about online sales of fake food safety certificates.

Testing agencies revealed that several online food sellers were using such fake certificates without conducting even basic safety and quality inspections. Subsequently, the Chinese government announced a crackdown on online sales of spurious food brands from July to September 2021. This follows an earlier legislation in December 2020 that made e-commerce players equally responsible as manufacturers for ensuring the safety and quality of food products sold through their portals.

“To build and retain consumer trust in domestic brands, it is imperative for government regulators to strictly monitor food production at all stages from farm to fork, and penalize violators, and manufacturers and retailers to adopt the highest food safety and quality benchmarks. Accreditations and certifications of reputed organizations can go a long way in winning the trust of consumers.” 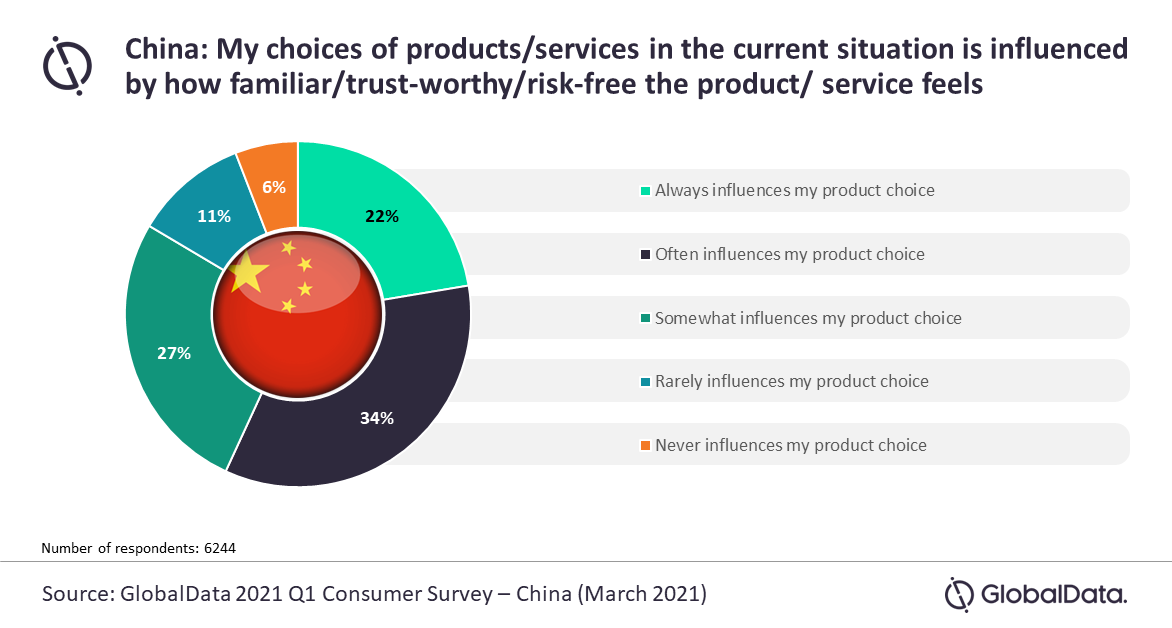 Mr Verghese concludes: “The adoption of advanced technologies such as artificial intelligence, big data, and blockchain can aid in instilling more transparency, traceability and accountability across the food chain. While the high price of such technologies is presently a barrier to mainstream adoption, in the long-term, the costs will subside as the scale of implementation increases. To some extent these costs can be passed on to consumers, as many would be willing to pay more for products with safety and quality assurance.”