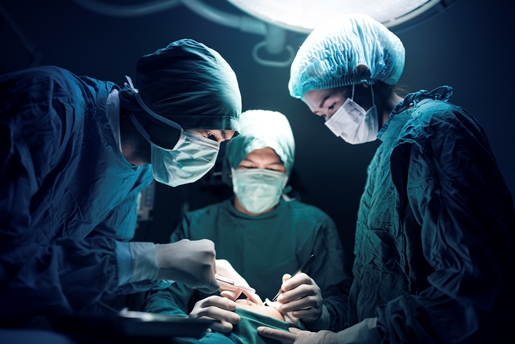 The general surgery market is forecast to grow steadily moving into the next decade. The market was valued at $14.6 bn in 2017 and is expected to reach a value of $21.6 bn in 2024, increasing at a Compound Annual Growth Rate (CAGR) of 5.7%, according to GlobalData, a leading data and analytics company. 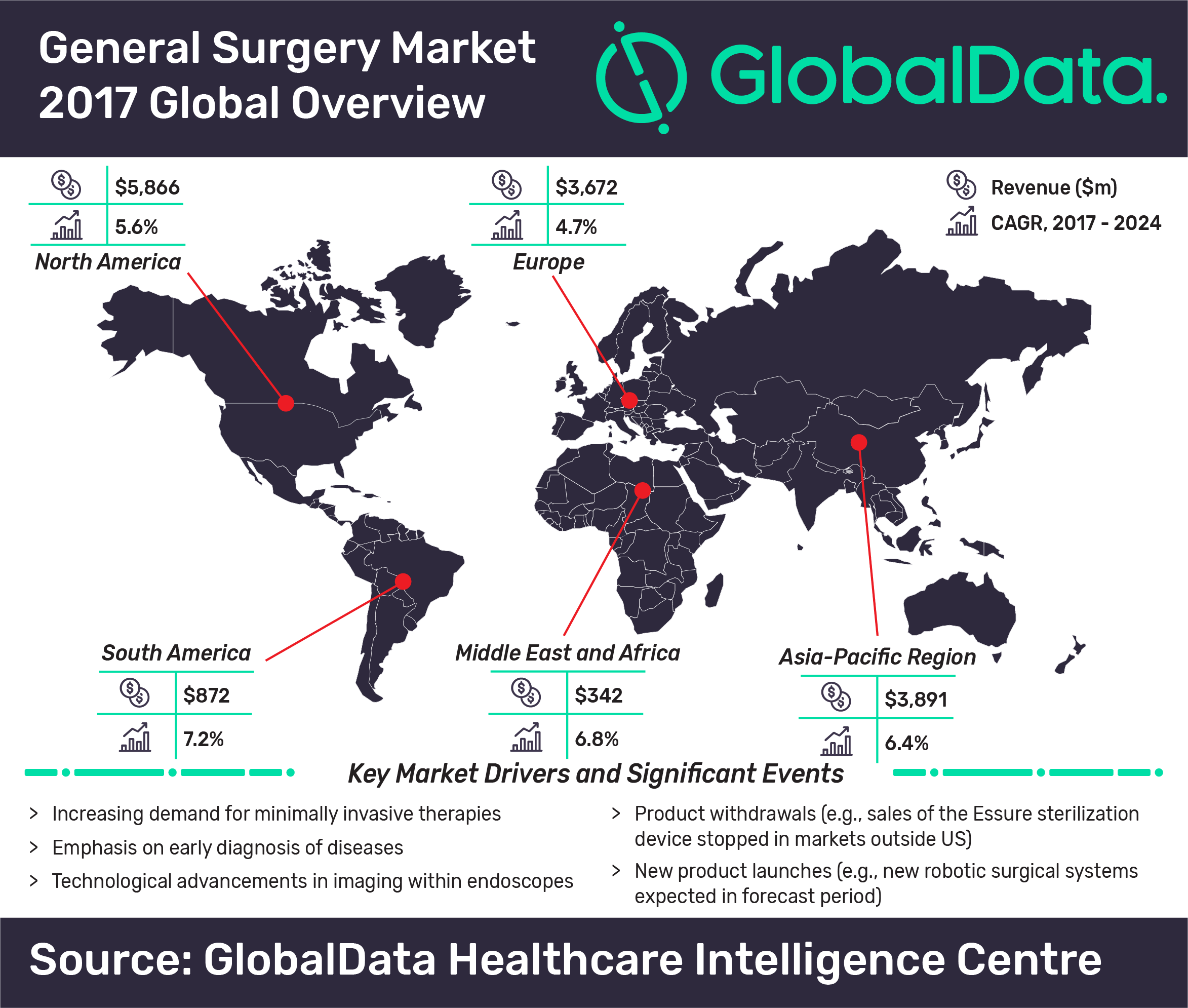 Vinie Varkey Healthcare Analyst at GlobalData, commented, “An increasing demand for minimally invasive therapies, and advancements in imaging technology is fuelling the growth of the endoscopes market which currently accounts for more than half of the general surgery market in terms of market size”.

Varkey, adds, ‘‘The general surgery market saw a price erosion in many countries, and the trend is expected to continue throughout the forecast period. Budget constraints on healthcare systems, along with a purchasing process that is becoming more transparent and stakeholder-intensive – is expected to control the costs and effectiveness of the purchasing process; as well as the devices that come with it”.