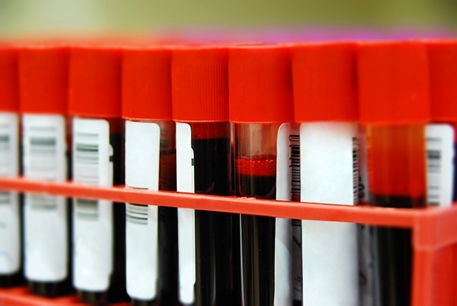 The human immunodeficiency virus (HIV) market across the nine major countries of the US, France, Germany, Italy, Spain, the UK, Japan, Brazil, and China, is set to grow from $16.3 billion in 2015 to $22.5 billion by 2025, representing a compound annual growth rate of just over 3%, according to GlobalData, a recognized leader in providing business information and analytics.

The company’s latest report states that this relatively modest growth will mainly be driven by the introduction of novel drugs, an increasing number of people living with HIV who are treated with antiretroviral therapy (ART), and increased efforts to identify new infections through aggressive screening and diagnostic policies. The adoption of the test-and-treat approach to increase the number of patients on ART and reduce viral loads will also be a factor.

David Fratoni, PharmD, MS, Healthcare Analyst for GlobalData, explains: “Two of the most important and persistent unmet needs with regards to current HIV therapies are concerns about long-term adverse events caused by drugs and the need for treatments that are active against drug-resistant strains of HIV. It is relatively common for drug-resistant viral strains to force physicians to move patients from one therapy to the next.

“With the trend in the marketplace leaning towards developing single-tablet regimens (STRs) and a long-acting injectable formulation, new regimens with convenient once-daily or once-a-month dosing will become available for larger numbers of patients, and, as a result, physicians anticipate that compliance rates will improve.”

New integrase inhibitor (INI)-based STRs have now entered the HIV market and have increased the standard of care compared with the most commonly prescribed STR in 2015, Atripla. These new STRs include ViiV’s Triumeq, and Gilead’s Stribild and Genvoya. A number of additional STRs are expected to enter the market over the forecast period, including the first nucleotide reverse transcriptase inhibitor (NRTI)-free INI-based regimen, DTG/rilpivirine, and a first-in-class protease inhibitor (PI)-based STR, darunavir/COBI/emtricitabine/TAF.

Fratoni continues: “Despite these advances, the HIV market is still plagued by a range of environmental barriers, such as low patient awareness of the disease, and the social stigma that is associated with it in most countries. GlobalData believes that lack of access to medicines and the high cost of therapy still represent major hurdles that must be overcome in order to fully address the global HIV epidemic.”