Nigeria will contribute 46% of sub-Saharan Africa’s total crude production from planned and announced projects (greenfield projects) in 2025, according to GlobalData, a leading data and analytics company.

Dipayan Chakraborty, Oil & Gas Analyst at GlobalData, comments: “Nigeria is continuing to ramp-up its crude and natural gas production mainly for exports. Major crude oil projects such as Bonga Southwest/Aparo, and Owowo West, and gas projects such as Ohaji South and Uzu will help the country to maintain production lead in sub-Saharan Africa” 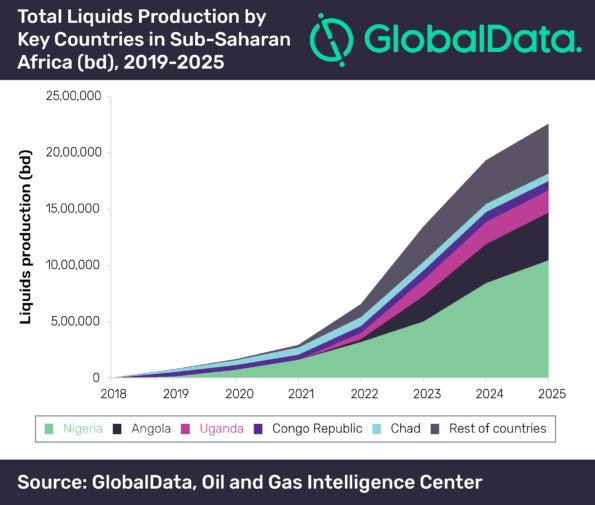