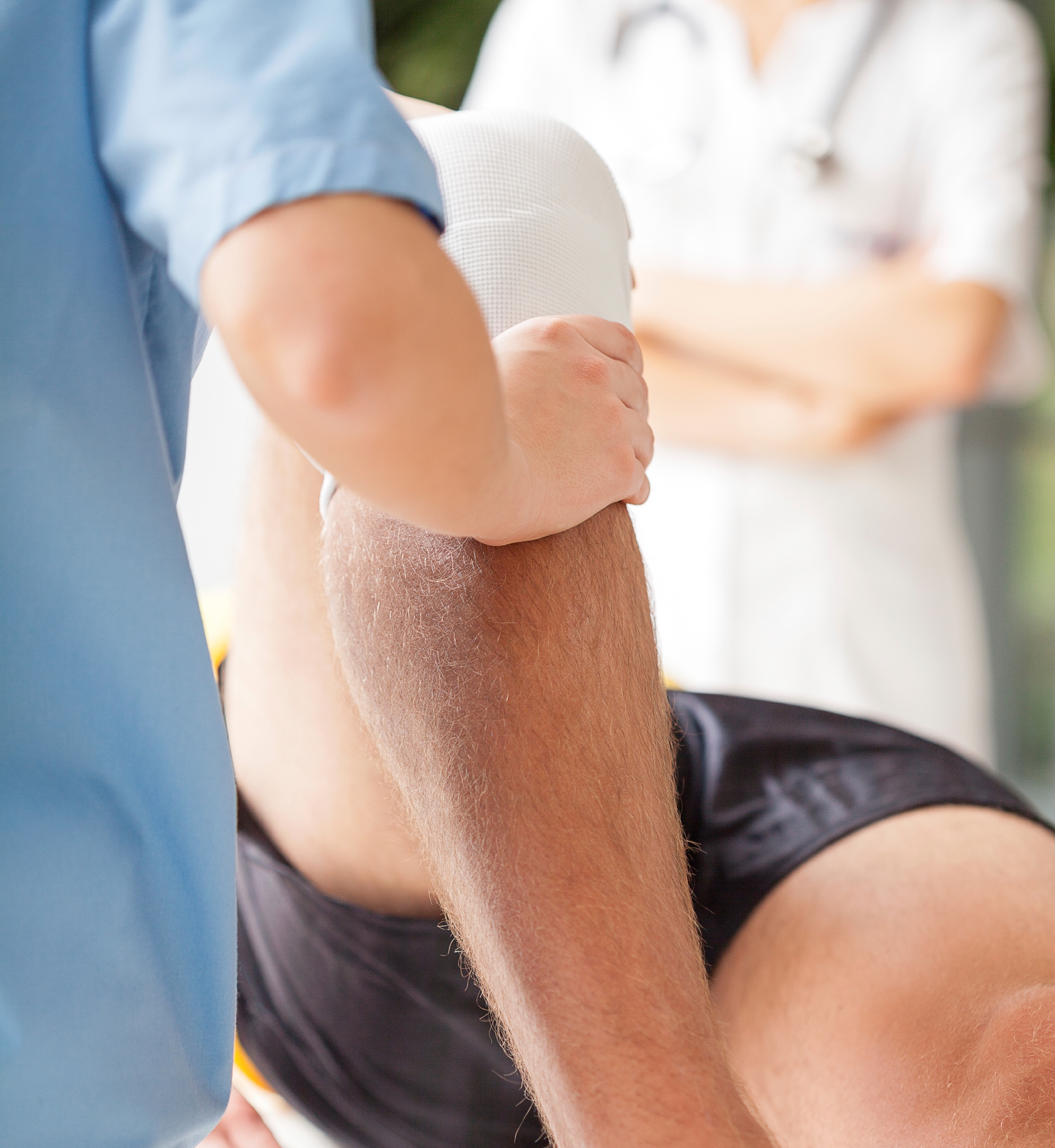 The total knee replacement market in North America, which covers Canada, Mexico, and the US, is set to rise from $3.63 billion in 2016 to around $4.2 billion by 2023, representing a compound annual growth rate of 2.2%, according to GlobalData, a recognized leader in providing business information and analytics.

The company’s latest report states that this modest growth will be driven by the growing prevalence of osteoarthritis, continued technological advancements in joint reconstruction surgeries, healthcare reform and a focus on economical modes of treatment.

Tobe Madu, MSc, Healthcare Analyst for GlobalData, explains: “There are multiple paths that the total knee replacement market could take as it develops. For example, investments could be made into expensive capital equipment such as robots, which will result in consistent, reproducible implant placement, less soft tissue damage, and shorter rehabilitation periods. This would lead to lower post-surgical costs.

“Additionally, there is a case to be made for custom implants leading to fewer complications and potentially reducing post-acute care costs. Further research will have to be carried out on the economics of each scenario and its ability to scale, and each specific geographical region will require a different approach.

Knee reconstruction is a fully mature market that has experienced no major innovation over the last decade other than incremental improvements. As health executives are scrutinizing purchases and using multiple channels to procure orthopedic devices at highly competitive prices, profit margins have been negatively affected, with global revenues falling in the large joint reconstruction space.

Madu continues: “A long-term foothold within the North American knee market hinges on how well companies can align themselves with the primary market force buffeting healthcare today: the need to deliver top-notch, cost-effective care.

“North America accounts for approximately 50% of the global knee reconstruction market therefore, given the heightened competitive pressures and shrinking reimbursement globally, the average selling price for total knee reconstruction implants is expected to decline. However, GlobalData believes that the revenue from increased procedure volume will make up for this loss.”