Due to a rare deep freeze in the US state of Texas, the power demand has increased immensely. With the residents staying home amid the strong winter storm, the usage of heating appliances has amplified. However, frozen wind turbines and limited gas supplies have hampered the power generation in the state resulting in power outage. Nevertheless, with the state committing to the addition of renewable energy installations (associated with intermittent supply), it is expected to relook and have mandatory rules for power generators on equipment winterizing so that such kind of power outages do not reoccur, says GlobalData, a leading data and analytics company.

As many generating units have been tripping offline, the immediate requirement was to address the demand-supply mismatch. As a result, the state’s electric grid operator, Electric Reliability Council of Texas (ERCOT) began implementing rolling blackouts in the state. 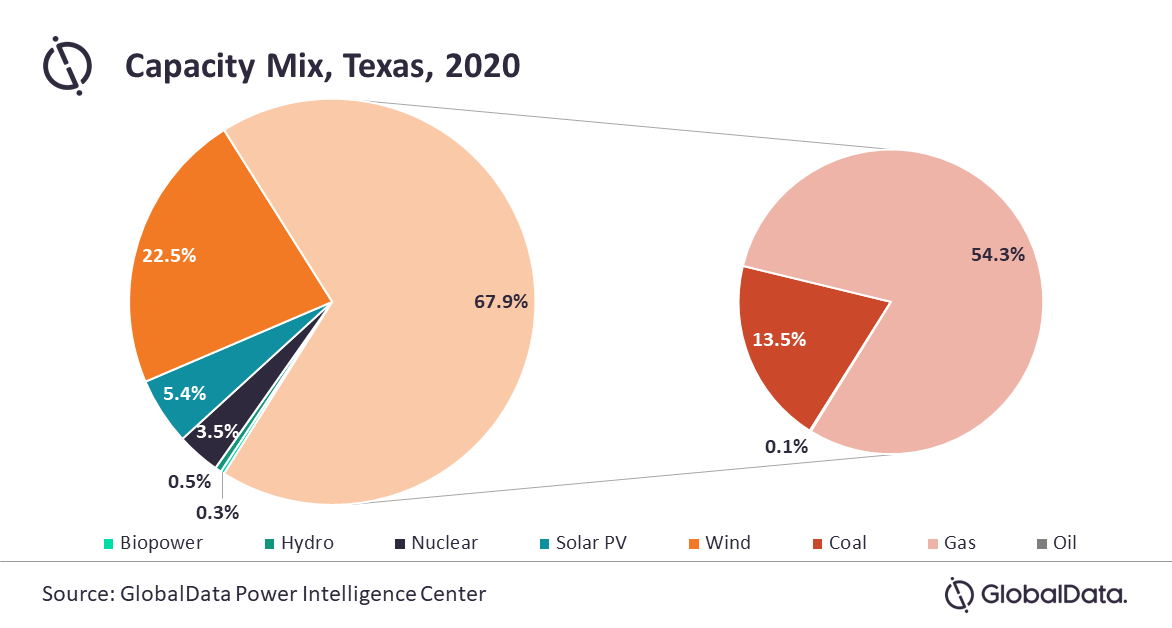 “Texas is one of the hotter states in the US and the electricity generators are mainly prepared for the heat. To avoid the additional cost, the generators generally skip the winterizing equipment. The deep freeze winter this year in Texas has made these equipments to stop working thereby making power plants tripping offline resulting in outages.”

Prasad concludes: “With the Biden administration setting a goal of eliminating pollution from fossil fuel in the power sector by 2035 and becoming carbon neutral by 2050, a push in renewable energy sector can be witnessed. Installation of more wind and solar PV plants can be seen.”