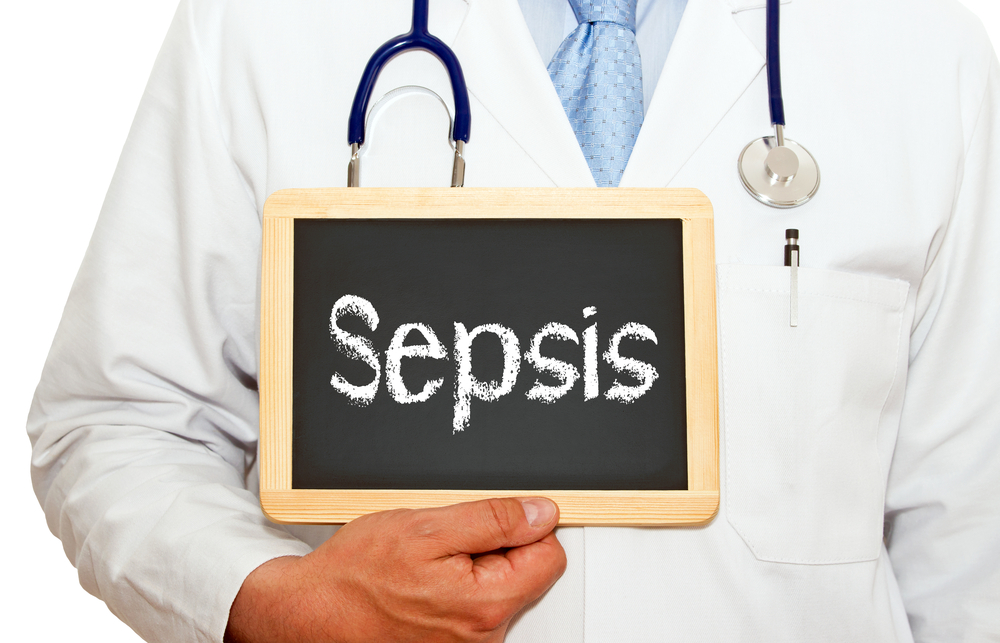 The sepsis and septic shock space across the seven major pharmaceutical markets (7MM) of the US, 5EU (France, Germany, Italy, Spain, and the UK), and Japan is set to grow from $2.8 billion in 2016 to $5.9 billion by 2026, representing a compound annual growth rate (CAGR) of 7.9%, according to GlobalData, a recognized leader in providing business information and analytics.

Sepsis is a complex disease, which not only involves a wide array of causative agents, but also results in different individual immune responses, causing various single or multiple organ dysfunction(s). The company’s latest report on sepsis and septic shock reveals that the single most important driver of market growth will be the launch of four new first-in-class pipeline drugs, BMS-936559, recAP, Traumakine, and CYT107; and three improved therapeutic options, selepressin, thrombomodulin, and cefiderocol. Furthermore, two new first-in-class medical devices will be launched in the US over the next few years: Toraymyxin and CytoSorb.

The overall level of unmet need in the sepsis market is high. Across the 7MM the absence of licensed sepsis-specific products is the greatest unmet need across the marketplace. Drug development in sepsis and septic shock will experience a boost by anticipated improvements in clinical trial design. Pace explains: ‘‘Improving the medical community’s understanding of sepsis pathophysiology will also lead to the discovery of more clinically relevant targets and leads, along with novel biomarkers and companion diagnostics that will aid in drug development. Despite a high level of engagement in the sepsis and septic shock pipeline, no new sepsis therapeutics have reached market approval in recent years.

Developers will have to leverage innovative R&D strategies to establish the strong clinical evidence needed for approval and uptake post-licensure.’’
Some of the chief barriers of growth in the sepsis and septic shock marketplace remain the high annual cost of treatment. Although biologics have been identified as major drivers for growth, cost-conscious payers are currently putting in place considerable barriers for their reimbursement.

Pace added: ‘‘The most effective treatment is associated with early diagnosis, and so improved sepsis public awareness campaigns and physician education will help to decrease mortality primarily through early recognition and delivery of the current basic care options.’’

However it should be noted that the complexity inherent to multiple organ involvement in sepsis and septic shock continues to hinder the development of safe and tolerable agents that are effective at treating all manifestations of sepsis.

China point of care PCR systems market to witness 10.6% growth through 2025, forecasts GlobalData
COVID-19 survivors may face long-term complications, says GlobalData
COVID-19 booster shots becoming more likely as variants could reduce effectiveness of vaccines
COVID-19 clinical trials have increased by 639% with the US leading the way
Following its highest single day death total due to COVID-19, vaccination programs are the UK’s only hope