The United States and Brazil rank as the two big Esports nations across the Americas but growing infrastructure and tech capabilities are helping grow its presence across Latin America. The US still however trails Asian and European teams in terms of professional gaming success on the global level. The line between Esports and traditional sports is continuously becoming more blurred as the sport looks to kick on and grow its fan base. There will be a wider hope across Esports that live events can return but sponsorship remains the biggest revenue stream.

The North and South America Esports business report takes a deep dive into the commercial landscape of esports and helps illustrate its position of it in the global sporting market. The report provides a closer look at the influence and popularity of the sport across the Americas and helps understand its position within a smaller region by highlighting the comparison between Europe and Asia.

What are the market dynamics of the Esports market in the Americas?

The year 2022 will see Esports return to bigger live events, moving its image away from just online, digital gaming. Mobile gaming is set to enhance its global offering, whilst the adoption of league franchise models for some tournaments in North America brings it closer to other sporting landscapes in the region. With gamers already known by many leading nations as athletes, there is a greater push to enhance its reputation in the sports market, with it appearing to be closer to involvement with the Olympic Games, as seen via its virtual series ahead of the Tokyo 2020 Games.

Sponsorship is still the number one source of income in Esports.  Endemic brands remain the biggest influencers in the sponsorship market, but the growth of non-endemic brand cooperation continues as audiences continue to grow wider and more globally. Crypto-based deals had a big impact on 2021 and look set to do so again in 2022.

What are the key sponsorship deals of the Esports market in the Americas?

Endemic brands will be closely linked to the consumer electronics industry and this space is still the main driving force of sponsorship deals in esports. Realistically, there will always be this increased attention and appeal for technology/gaming-based brands to get involved in esports because of the potential to directly sell themselves to their direct audience.

Crypto-based brands were the real break-out sector for sports sponsorship in general in 2021 and came out as the second most involved sector in esports sponsorship in 2021, highlighting its huge breakthrough year in the global mainstream market. Its position and impact on the esports market are further illustrated by the fact that Coinbase, a crypto-based brand, announced the highest number of deals in the sport in 2021.

What is the media landscape of the Esports market in the Americas?

The esports sector is still very much dependent on sponsorship income more so than any other revenue stream. This goes against the typical revenue earners seen in other traditional sports such as basketball and soccer where media rights are by far the biggest source of income, with linear TV networks fighting it out for the biggest rights around the world. This is a direction that esports wants and perhaps needs to move into over the coming years to offer greater sustainability to its teams and competitions, with them facing less pressure to amass big sponsorship deals.

For all esports titles, the focus of media rights deals has been about generating ultimate exposure to the largest audience possible rather than chasing the highest prices. In prioritizing larger audience numbers, they are effectively looking to drive up the price of their sponsorship deals and placing even greater importance on it as a source of income.

Who are the top sponsors of the Esports market in the Americas?

Some of the top sponsors of the Esports business in the Americas are Coinbase, Red Bull, HyperX, Bud Light, Betway, AndaSeat, Samsung, PUMA, Kia, and Intel.

Esports market in the Americas, by sponsors 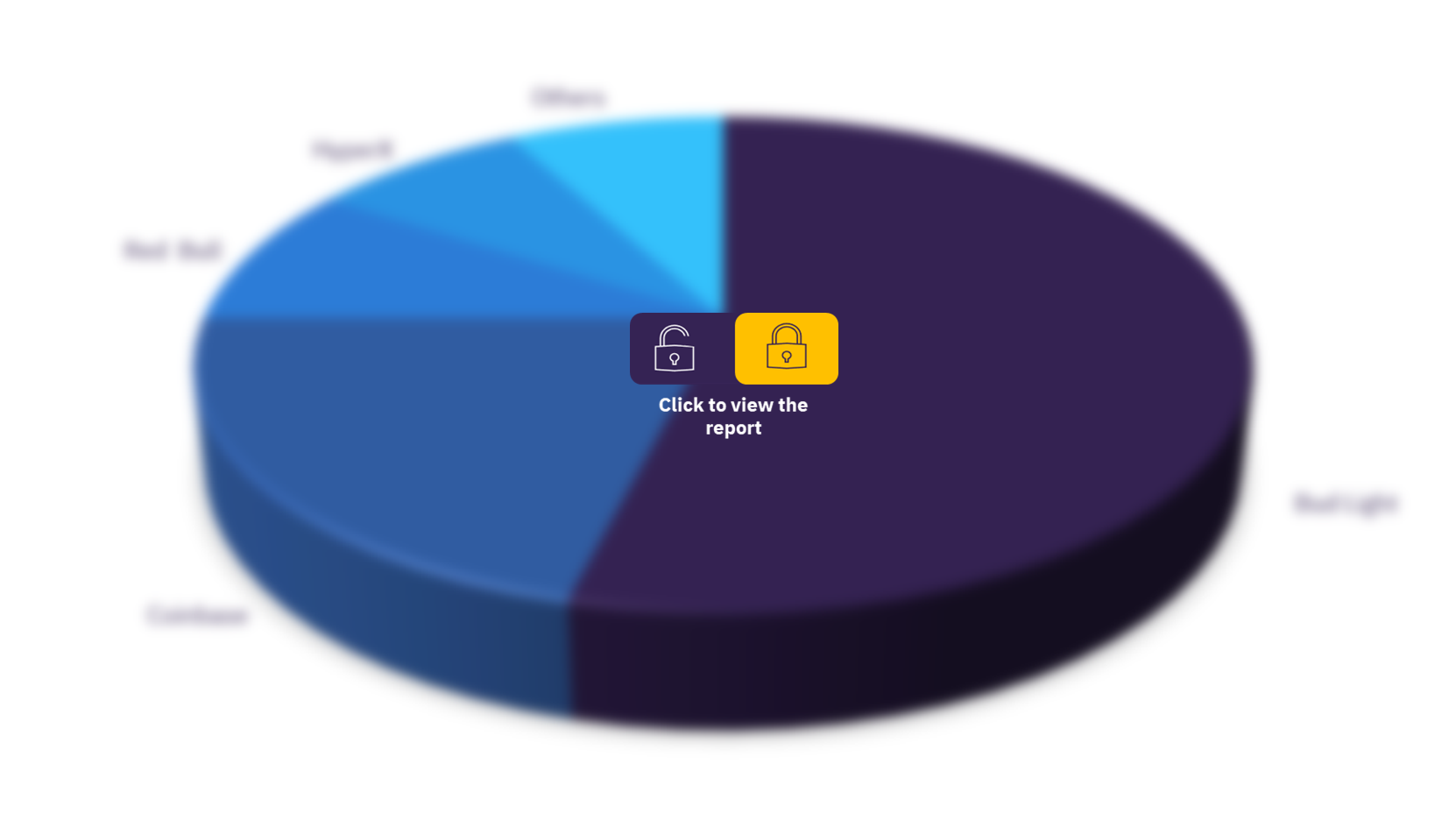 To know more about the top sponsors, download a free report sample

The report takes a closer look at the main business aspects of Esports and highlights how much money has been generated from specific types of revenue generators. The report also focuses on the issues that have plagued the sport regarding COVID-19, despite having enjoyed strong growth at the beginning of the pandemic. The report also takes a closer look at some of the most influential gamers, teams, and gaming titles in the Americas.

The report takes a deep dive into the commercial landscape of Esports and helps illustrate the position of it in the global sporting market. Taking a closer look at the influence and popularity of the sport across the Americas helps understand its position within a smaller region, and highlighting how it compares to Europe and Asia.

An in-depth look at one of the fastest-growing and most popular sports in the global market today, which is continuing to challenge the traditional sporting hierarchy. The report produces great insight as well as several interesting facts and figures about the sport, highlighting trends for 2021 and forecasting potential trends for 2022.

2. Esports in the America