The Super Bowl is far more than just a single American Football game, with a typical domestic TV audience between 90 and 100 million viewers, combined with the millions watching globally, it is described as the biggest sporting event on the planet. As such, the Super Bowl is a piece of entertainment, which fully buys into the heavy commercialisation associated with the United States, with huge stages, productions and prices. For many, watching the Super Bowl goes beyond Football and is more closely linked to the on-field entertainment, with the Half-Time Show an annual highlight.

Despite the rate of COVID-19 infections still hitting high numbers across the United States, the Super Bowl will return to full capacity, having been forced into a limited seated event in 2021. In 2020, the Super Bowl was just able to avoid being hit by the effects of COVID-19, as mass postponements and cancellations did not hit the American sporting calendar until mid-March, around five to six weeks after its 2020 event. In 2021, however, the Super Bowl was forced to limit its crowd to 22,000, a number some three times smaller than what could have been achieved in Florida. This meant that the 2021 Super Bowl stands as the lowest live attended in the events history.

Who are the key broadcasters of Super Bowl LV, 2022?

NBC will be the main domestic broadcaster of Super Bowl LVI as per the usual switch in US broadcasting rights for the game which was agreed within in larger NFL rights. These main broadcasting rights are shared by the NBC along with CBS and Fox, with these two having aired the previous two Super Bowl events. These three broadcasters are the main contributors to the NFL’s season broadcasting deal, alongside Amazon/Twitch and ESPN, with this deal also offering each of them exclusive rights to air regular season games before the Super Bowl. In March 2021, the NFL announced an increase in the value of these rights as per a new agreement signed, which keeps the main broadcasting rights with CBS, ESPN, Fox, NBC and Amazon, in a deal which will run from 2023 until 2033.

As a sporting property with strong audiences, both on TV and in stadia, along with a heightened sense of commercialization, the NFL has many brand partnerships. 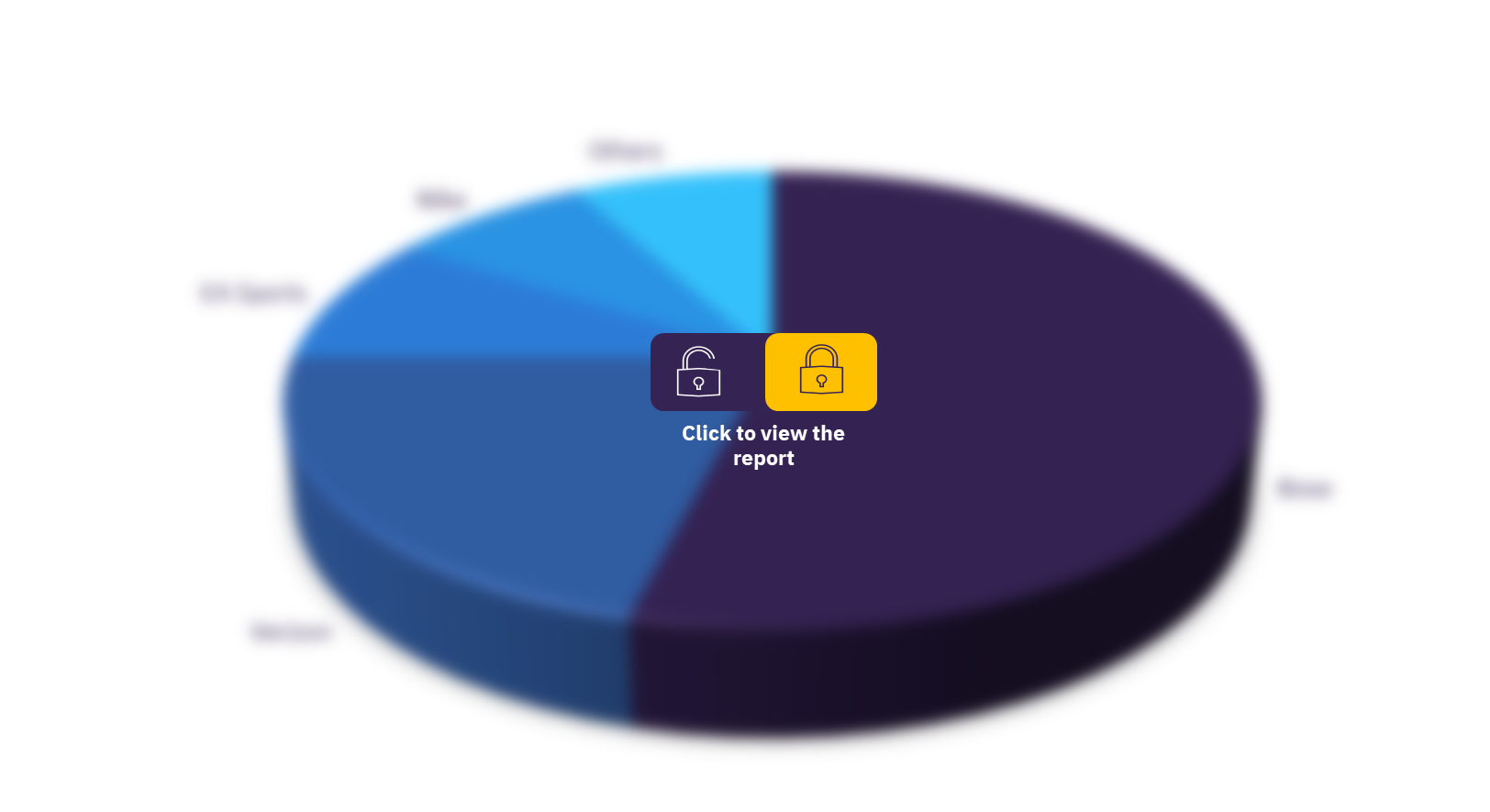 To know more about key sponsors, download a free sample

An overview of how COVID-19 has affected the NFL this season as well as its current impact on American society. It also breaks down the main sposnorship deals linked to the NFL, competing teams, and the main players set to feature in the game. The report also looks at the interest in TV coverage, as the NFL hopes to secure an increase in TV viewership as brands are charged an increasing amount to advertise to its huge TV audience.