The defense expenditure of the United Arab Emirates (UAE) was valued at $22.5 billion in 2022. The market is expected to grow at a CAGR of more than 4% during the forecast period, owing to the need to modernize the UAE Defense and Security Forces, with specific emphasis on counterinsurgency and anti-terrorism measures. The threat of Iran meddling in Middle Eastern affairs will compel the UAE to maintain its robust defense posture, thus ensuring defense spending.

The UAE defense market report provides the market size forecast and the projected growth rate for the next five years. The report covers industry analysis including the key market drivers, emerging technology trends, and major challenges faced by market participants. It also offers insights regarding key factors and government programs that are expected to influence the demand for military platforms over the forecast period.

For more insights on this report, download a free report sample

What are the market dynamics in the UAE defense industry?

Although the UAE wound up its military mission in Yemen in 2019, the country continues to maintain a strong influence and is expected to invest in counterinsurgency and anti-terrorism initiatives.

The UAE’s emphasis on maintaining a strong independent defense posture is reflected in its defense modernization initiatives undertaken over the last decade. The country has consistently ranked as one of the top defense spenders in the region and has amassed a significant number of high-end defense equipment. The country’s defense modernization efforts are mainly centered around C4ISR, anti-ballistic missile systems, fighter aircraft, and armored vehicles, among others.

What are the military doctrines and defense strategies of UAE?

Although the UAE perceives Iran to be its primary strategic regional threat, it has adopted a policy of strategic hedging against Iran. The country has maintained a transactional relationship with Iran, which encompasses diplomatic and commercial ties, all the while forging and strengthening its security alliances with the US and neighboring Saudi Arabia. The key rationale behind this policy has been to avert an all-out confrontation with Iran.

The UAE increasingly perceives its security alliances and strategic partnerships with Western global powers such as France, the UK, and the US to be the cornerstone of its security policy. Over the years, the country has signed different defense agreements with its Western partners and has even allowed them to maintain a considerable military presence within the country. However, driven by the need to maintain strategic autonomy, the country’s reliance on security partnerships with Western countries has been evened out by its increased ambition to train a modern military force. This shift in strategic thinking is demonstrated by the rapid surge in Emirati military interventions globally in countries such as Libya, Afghanistan, Yemen, and Syria, which indicate a more assertive military posture.

What are the key sectors in the UAE defense market?

Military fixed-wing aircraft is the largest sector within the UAE defense market. Airpower has played a key role in the Emirati military interventions over the last few years. The country’s aerial contingent has been involved in fighting battles against the rebels in Yemen and has also been involved in Syria and more recently Libya. Given the increased emphasis on the development of comprehensive expeditionary warfare capabilities, the country is anticipated to boost investments in acquiring new tanker aircraft.

Missiles and missile defense systems are expected to be the third-largest sector in the UAE. The UAE has contracted the US to deliver the Patriot Missile Defense System. The country already operates nine batteries of the Patriot Missile Defense System, alongside two batteries of Theatre High Altitude Area Defense (THAAD) systems in air defense roles. However, the aerial UAV attack on Saudi Arabian oil processing facilities at Abqaiq and Khurais has demonstrated the immense threat of rogue UAV systems to the UAE. As such, the procurement of anti-aircraft systems remains a high priority for the country and, unsurprisingly, anti-air missiles are the largest sub-segment.

Defense market in UAE, by sector

Which are the key companies in the UAE defense market? 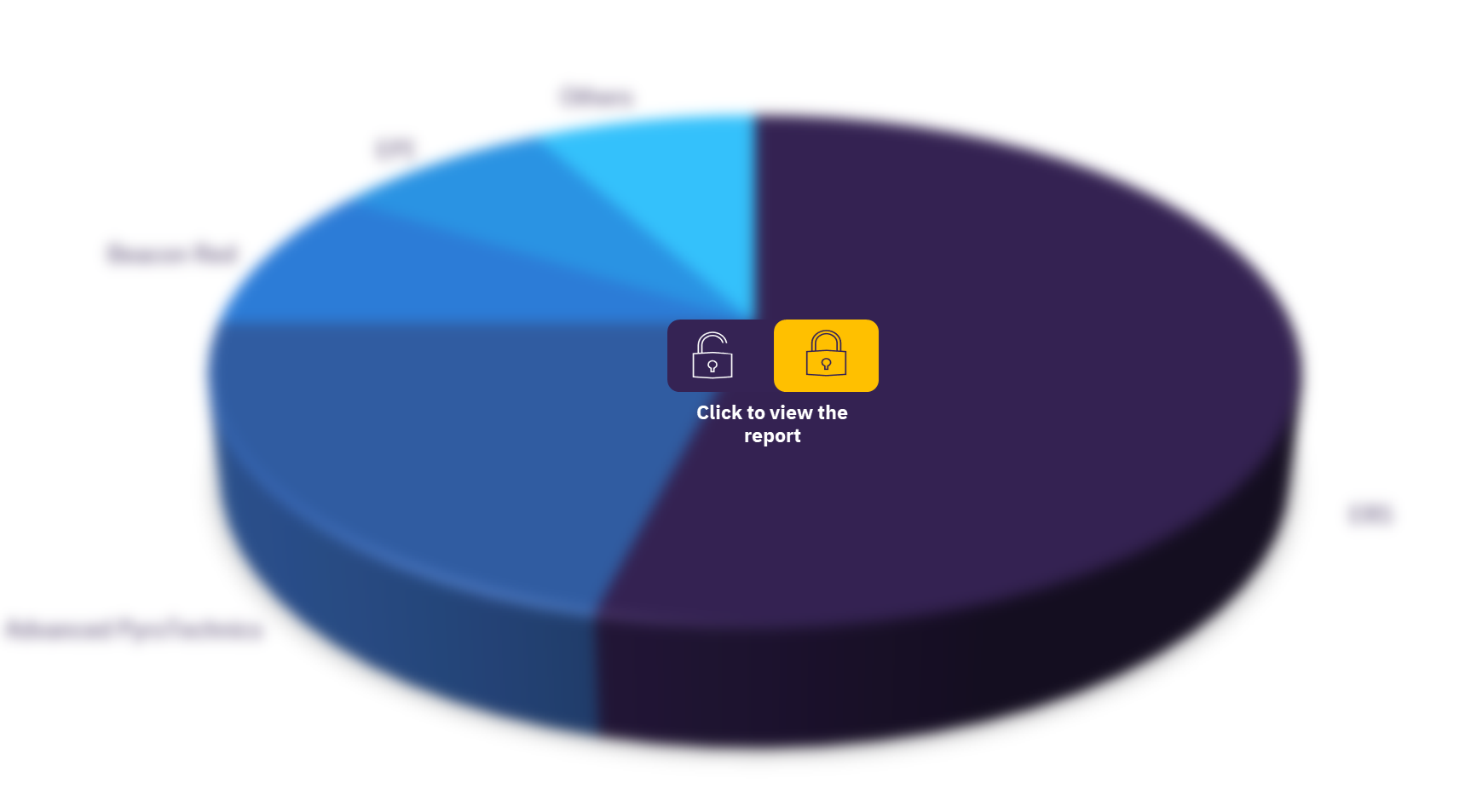 It provides an in-depth analysis of the following –

Defense companies operating in the UAE

The defense expenditure of the United Arab Emirates (UAE) was valued at $22.5 billion in 2022.

The defense market in the UAE is expected to register a CAGR of more than 4% during the forecast period.